US President Donald Trump resigned as director of five British companies the day before his inauguration.

Mr Trump said earlier this month that he would voluntarily hand over control of his business empire to his two sons Donald Jr and Eric.

On the same day he resigned as director of DT Connect Europe and SLC Turnberry, both registered at Turnberry in Ayrshire.

Mr Trump, whose mother was born on the Isle of Lewis, owns two golf courses in Scotland, one at Turnberry and the other at the Menie Estate in Aberdeenshire.

Speaking at a press conference in New York earlier in January, Mr Trump said there was no requirement for him to give up the management of the Trump organisation during his time in the White House, as presidents were exempted from conflict of interest rules.

He said: ''I have no conflict of interest provision as president. This is many, many years old. This is for presidents because they don't want presidents getting tangled up in minutiae, they want a president to run the country.

''I could actually run my business and run government at the same time. I don't like the way that looks, but I would be able to do that if I wanted to. Slack snapped up by Salesforce in £20.6bn bet on remote working 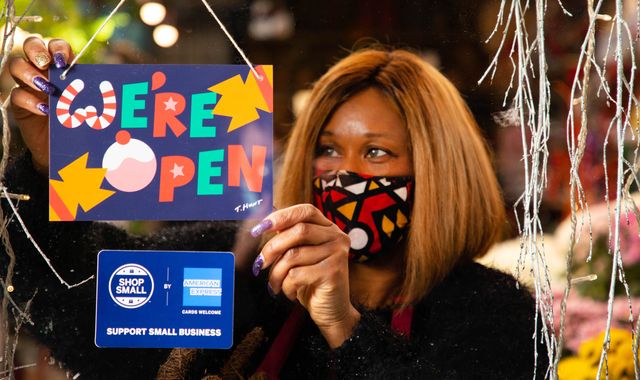 COVID-19: 99% of England under tougher tier restrictions as businesses reopen