President-elect Donald Trump has discussed the ''long-standing relationship between Scotland and the United States'' in a phone call with First Minister Nicola Sturgeon.

The Scottish Government described the call from Mr Trump as a ''brief introductory conversation''.

A spokeswoman said the First Minister offered her congratulations and ``expressed her belief in the values Scotland and the United States share'' in the call on Friday.

Ms Sturgeon had written to Mr Trump to congratulate him in the days after winning the presidential election.

The letter emphasised the bonds of friendship and economic ties between Scotland and the US, and Ms Sturgeon also stressed shared values of ''equality, tolerance, diversity and human rights for all regardless of race, faith, gender or sexual orientation''.

Mr Trump, whose mother was born on the Isle of Lewis, owns two golf courses in Scotland and took time out of his presidential campaign to mark the reopening of Turnberry with his family in June.

The creation of his first Scottish course in Aberdeen led to clashes with the Scottish Government and former first minister Alex Salmond over the prospect of an offshore wind farm planned in sight of the resort.

In the early stages of his White House campaign, Mr Trump was stripped of his role as a business ambassador for Scotland over controversial comments.

Ms Sturgeon - and other Scottish party leaders - had backed Hillary Clinton in the race for the White House but she has said she will engage ''positively and constructively'' with Mr Trump.

When he visited Turnberry in June, Mr Trump was asked about the prospect of Scottish independence and said: '''I'll leave it up to the people.

''I love the people of Scotland. That is why I built, in Aberdeen, one of the great golf courses in the world.

''I've gotten to know the people of Scotland so well through my mother and everything else.

''The people of Scotland are amazing people and that question really has to be addressed to the people.

''I was here when people were going through that vote.

''I didn't take sides but I will tell you it was a nasty period, and I can't imagine they would go through that again, but the people of Scotland may speak differently.'' 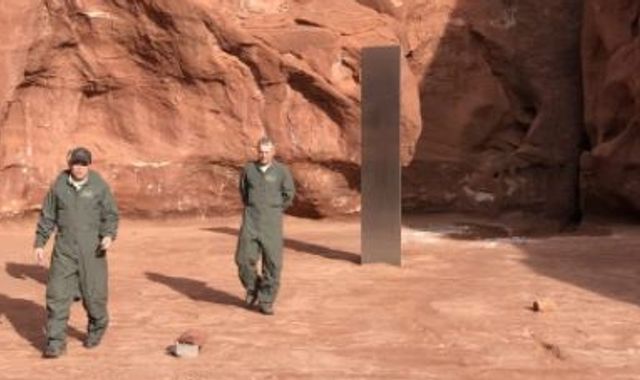 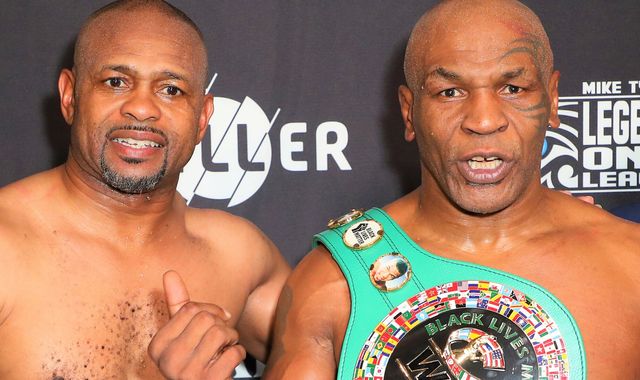