Two men have been charged with murder following the death of a man in Clackmannanshire, police have said.

Officers were alerted to a disturbance in Pine Grove, Alloa, at around 7.35pm on Saturday.

The 29-year-old man was found to have sustained a number of injuries and was pronounced dead at the scene.

Police Scotland said that two men, aged 35 and 44, have been charged with murder.

They are expected to appear at Alloa Sheriff Court on Tuesday.

In a separate incident a man has been charged after another man was found dead in Perth and Kinross.

Officers were called to an address at Hazel Court, Alyth, at about 10pm on Saturday and found the body of 26-year-old John Donnachy.

Police on Monday said that a 35-year-old man has been charged in connection with the death.

He is due to appear at Perth Sheriff Court on Tuesday. 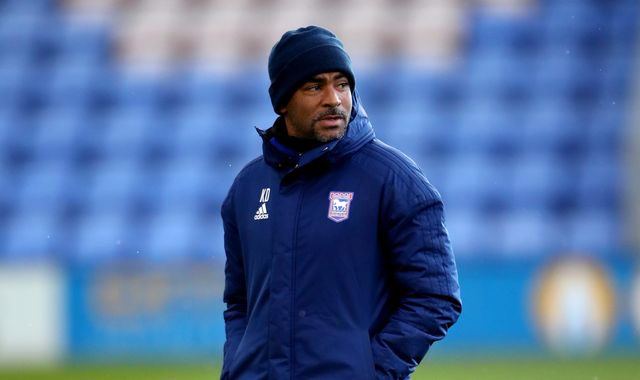