Two people have died in separate crashes in one day on Scotland's roads.

A motorcylist died after his orange Kawasaki Z1000 motorcycle left the road just to the south of Glencoe village at around 1.28pm on Sunday.

The crash, which did not involve any other vehicles, happened as he travelled north on the A82.

The 56-year-old man was taken to Belford Hospital in Fort William where he later died of his injuries.

The road reopened at about 8.05pm after an investigation was carried out at the scene.

Sergeant Donald Mackinnon said: "Our thoughts are with everyone affected by this tragic incident.

"I would appeal to anyone who witnessed the collision to contact us if you have not already done so.

"In particular we would like to speak to the driver of a small red car who may have witnessed the collision.

"Please call Police on 101, quoting reference NP7450/17 with any information you may have."

A report will sent to the procurator fiscal in due course.

Later, a man died following a two-vehicle crash in the Borders.

The 45-year-old male driver of the Nissan sustained serious injuries and was pronounced dead at the scene.

Those in the Audi were not injured.

The crash happened at around 5pm on the A701 Broughton to Moffat Road, around half a mile south of the road from Cappercleuch at Tweedsmuir.

The road was closed for six hours while police carried out investigations and officers are appealing for information about the incident.

Sergeant Neil Inglis from the Road Policing Unit at Galashiels said: "Tragically, this collision has resulted in a man's death and we are continuing with our investigation into the full circumstances of this incident.

"Motorists who were on the A701 on Sunday evening and who witnessed what happened are asked to contact police immediately.

"In addition, anyone with any further information should also get in touch."

Those with information can contact the Road Policing Unit in Galashiels via 101 and quote incident number 3195 of August 20. 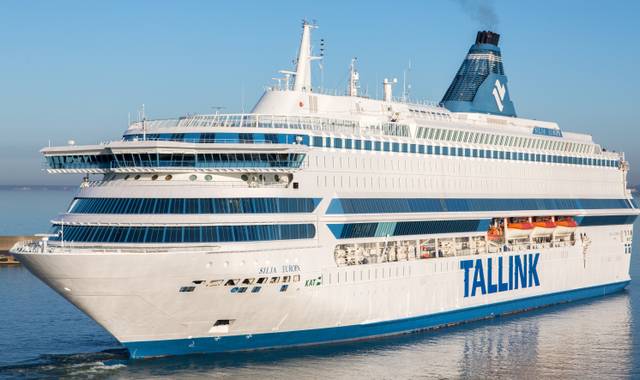