Giving or serving alcohol to a child or young person in a public place is now an offence in Scotland after new laws were introduced.

The restrictions, which begin on Monday, are part of the alcohol licensing section of the Air Weapons and Licensing (Scotland) Act 2015 and are designed to help police tackle outdoor drinking dens.

Other measures which come into force include a "fit and proper person test'' which now forms part of the alcohol licensing regime.

Under the new rules licensing boards will be required to produce an annual income and expenditure report on alcohol licensing activities to increase accountability and transparency.

Justice Secretary Michael Matheson said: "While many young people will not undertake underage drinking, we know that groups of young people drinking outside can be an intimidating sight to members of the public and are often linked with a number of public order offences.

"Furthermore, underage drinking can cause short and long term harm to health, as well as put young people in dangerous situations when drunk.

"So it is entirely correct that Police Scotland are able to deal effectively with those who supply alcohol to children and young people.''

It is already against the law to buy alcohol for a child, but a new offence has been introduced which closes a loophole to ensure that supplying alcohol to a child in public is also covered.

The measures introduced as part of the 2015 Act along with additional checks in the licensing process to ensure greater accountability within licensing boards.

Mr Matheson added: "The Scottish Government has already put a number of measures in place designed to reduce alcohol-related harm, including lowering the drink drive limit and legislating to end multi-buy discounts and the irresponsible promotion of alcohol products.

"Today's measures will strengthen the range of interventions available to further reduce the harm caused by alcohol and help the police to take action against those who distribute it irresponsibly.'' 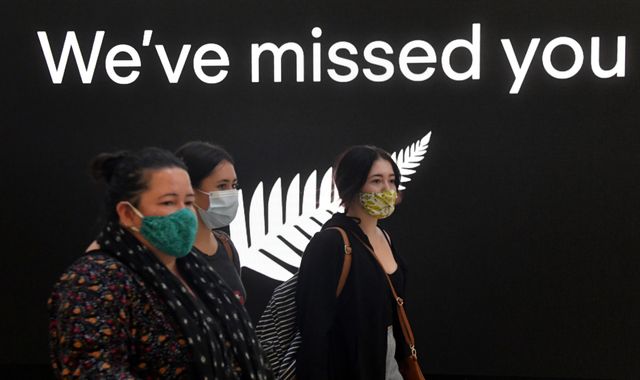