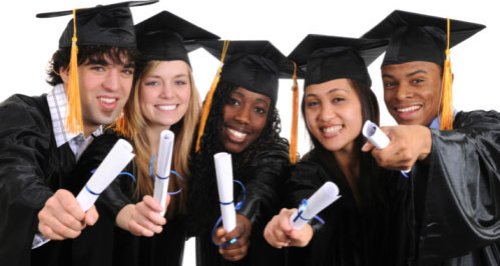 A drive to ensure more young people from poor backgrounds attend university must be matched by additional funding for places or middle-class students will be "squeezed out'', according to the Scottish Conservatives.

The Scottish Government has accepted the recommendations of a report on widening access to higher education which suggests university admission thresholds should be lowered for students from the most deprived backgrounds.

The Commission on Widening Access's ''blueprint for fairness'' also recommends a series of targets should be set to ensure that, by 2030, students from the 20% most deprived areas make up 20% of higher education entrants.

Tory education spokeswoman Liz Smith said the policy could see "talented pupils from top schools'' rejected from university despite having good grades if changes are not made to higher education funding.

Speaking ahead of an education debate at Holyrood today, Ms Smith said: "The greatest challenge to government is the desire to widen access, the principle of which is accepted across the board.

"But an important decision is to be made about whether the Scottish Government's ambition of insisting all universities take 20% of their intake from the 20% most deprived backgrounds will be accompanied by additional places or by increasing the competition among middle-class students.

"There are already concerns that the latter are being squeezed out because of the SNP's capping policy.

"If this problem is exacerbated there will be a rebellion in our best-performing schools - state or independent - as they will see some of their well-qualified cohorts lose out to those who are permitted to gain entry on lower 'contexualised grades'.

"The only other choice the Scottish Government has is to increase university places, and to do that it needs to find a lot more money.

"Assuming the SNP stubbornly refuses to move away from so-called 'free' higher education, the money would have to be found by increasing taxation or cutting public spending elsewhere, as the party has already done with college budgets.''