Vaccines to combat a virus that can lead to fatal lung infections are urgently needed to help prevent child deaths, researchers have said.

A team led by the University of Edinburgh has reported more than 115,000 children under five die annually from complications associated with the respiratory syncytial virus (RSV).

It is also estimated there are more than 33 million cases of the infection in under-fives worldwide each year, with about three million admitted to hospital.

Researchers said the findings highlight the pressing need for affordable treatments and vaccines to tackle the virus, which causes breathing difficulties and wheezing.

Almost half of those who die in hospital are younger than six-months-old and the study also found more than 99% of cases occur in developing countries, their study estimates.

India, China, Nigeria, Pakistan and Indonesia account for half of the estimated cases globally, but experts say more data is needed from Africa and South Asia, where the number of RSV infections may be even higher.

Lead researcher Professor Harish Nair, of the university's Usher Institute, said: "We are at an opportune time to step up efforts to prevent RSV infection in young children.

"With more than 60 candidate vaccines in clinical development, it is likely that an RSV vaccine will be available in the next five to seven years.

"It will assist policy makers and experts prepare for early introduction of this vaccine in developing countries.''

The study was conducted by the RSV global epidemiology network, which includes researchers from 78 institutions and 35 countries worldwide.

Prof Nair is co-ordinating a 29 million euro (£25 million) grant to establish the RSV Consortium in Europe (RESCEU), which aims to address several of the research gaps highlighted in the study. 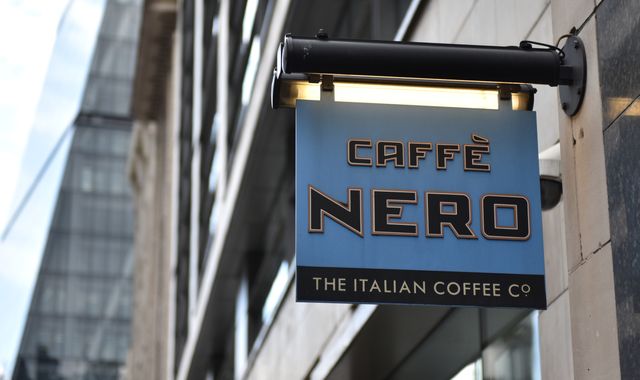 COVID-19: ONS data reveals 2,697 deaths recorded in England and Wales - highest since May 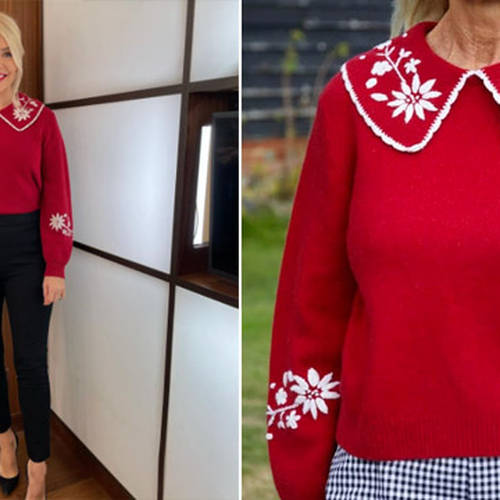 Holly Willoughby's This Morning outfit today: How to get her red jumper from Rixo