The value of Scottish North Sea oil and gas has slumped by almost a quarter to reach the lowest total recorded since 1999, new figures have revealed.

Despite a 21.4% increase in oil and gas production in 2015-16, Scottish Government statistics showed provisional sales income fell by £4.1 billion to £13.4 billion.

The drop in sales value is due to "sustained low prices'' for oil and gas, the Scottish Government said, with prices having dropped to below 50 US dollars (£37) a barrel, compared to the high point in July 2008 of 147 dollars (£111).

While oil and gas fields in Scotland accounted for almost all (96%) of the UK's crude oil and natural gas production, the volume produced is half the level it was in 2004-05 and well below the 184.6 mtoe recorded in 1999-00, the year that the statistics began.

Investment in oil and gas also fell, with capital expenditure in Scottish waters dropping by 17.6% over the year to an estimated £10.2 billion in 2015-16.

Operating expenditure, which covers day-to-day running costs, was also down by 6.7% to £6.8 billion.

Economy Secretary Keith Brown said: "Although this remains a difficult time for the industry and its workforce, it is encouraging to note this increase in production as the industry adapts to the current period of low prices.''

He insisted the North Sea oil and gas industry could continue to "have a bright future for years to come'' - but stressed this would require a "concerted effort from all stakeholders''.

Mr Brown said: "The UK Government retains control of the main economic and tax levers affecting the North Sea oil industry, though the Scottish Government continues to do all that it can to support the industry, including setting up the energy jobs taskforce that meets today for the 11th time in Aberdeen.

"Our support also includes £24.5 million for increased innovation and business-support measures and the £12 million transition training fund, which offers grants to individuals to support their redeployment through retraining or further education.

"We will also maintain pressure on the Treasury to honour promises made in last March's budget to use the UK guarantees scheme for oil and gas infrastructure to help secure new investment in assets of strategic importance.''

The Tory MSP said: "When the oil industry needed help, the UK Government stepped in to provide significant tax breaks.

"We are now seeing that tactic work as production rose directly after the measures were introduced.''

Mr Fraser added: "Of course, much more needs to be done and these breaks ought to continue having a beneficial impact on the North Sea.

"However, with prices remaining low across the globe, it is an industry which remains under immense pressure.

"Fortunately, the strength of the UK economy is able to absorb this nosedive, meaning public spending can be protected.

"If the SNP had its way, with sales at such a low level and therefore tax receipts declining, an independent Scotland would be very much feeling the heat.''

Liberal Democrat energy spokesman Liam McArthur said the sector is facing "enormous challenges'', with the figures revealing the scale of the impact of the falling price of oil.

He called for action from both Holyrood and Westminster, saying: "There have been huge numbers of job losses over the last year, with further cuts expected.

"We have already seen big North Sea decommissioning contracts awarded to firms outside the UK. We cannot afford to let opportunities like this pass us by.

"We need to see urgent action from the UK and Scottish governments to help protect as many jobs as possible and secure the future of the sector.

"That means looking at the tax regime and ensuring that those who are out of a job get the help they need to find new employment.'' 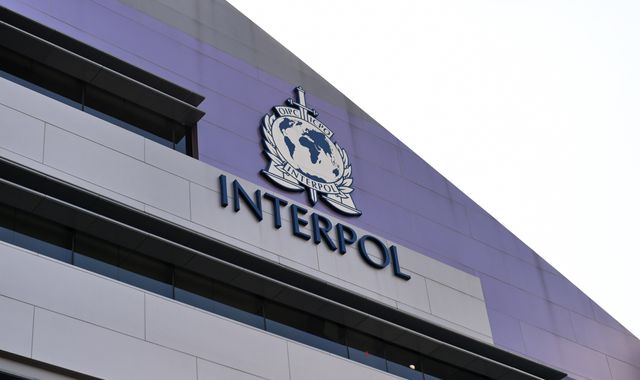 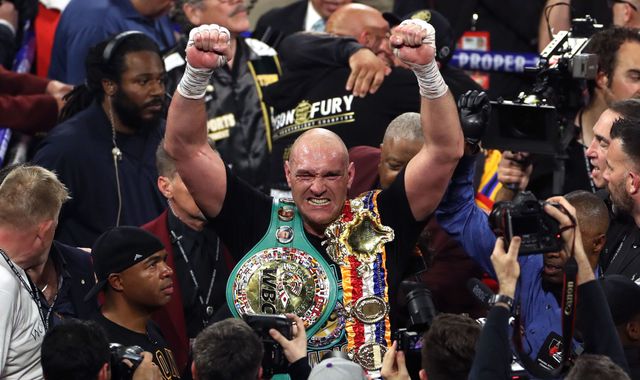 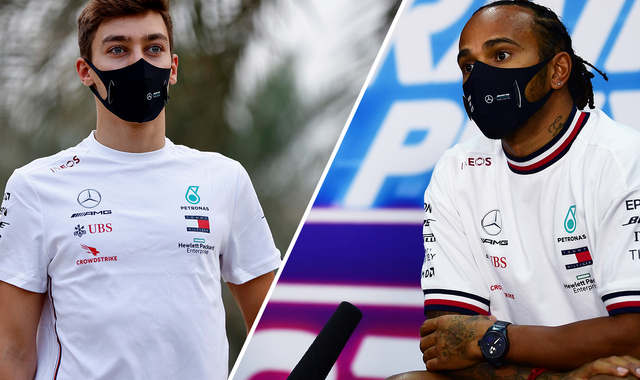