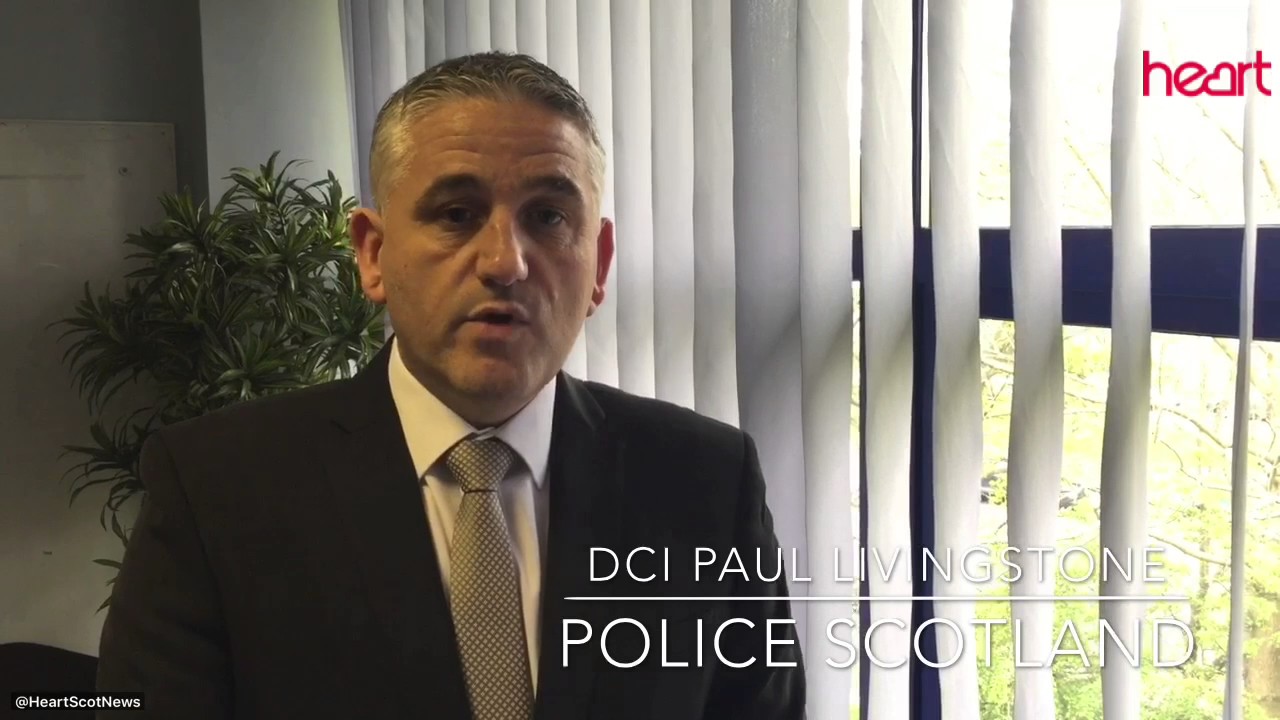 The disappearance of a vulnerable woman last seen in public more than 17 years ago may be down to something ''more sinister'' than originally thought, police have said.

Margaret Fleming, 36, was reported missing by her two carers in October last year from her home in Main Road, Inverkip, Inverclyde, but the last independent sighting of her was actually at a family event on December 17, 1999.

Forensic teams have been sifting through the house Ms Fleming lived in for any documentation of her life over the past 17 years and a large garden at the property has been excavated in the search.

Police Scotland helicopter, dog unit and dive teams have also been involved in the search for Ms Fleming, who is believed to have learning difficulties.

Officers are still treating the case as a missing-person inquiry but are not ruling out the possibility of ''something more sinister''.

More than 500 witness statements have been taken by officers in the past six months but, apart from her carers, the last independent sighting of Ms Fleming remains December 1999, police said.

She is thought to have lived with her father in Port Glasgow before he died in October 1995.

She then lived with her grandparents and her mother, but later moved in with carers in 1997 and has been estranged from her mother since.

Police said they remain in contact with Ms Fleming's mother, who ''understandably is shocked and distressed at her disappearance''.

Detective Chief Inspector Paul Livingstone said: ''A team of dedicated officers have been sifting through thousands of items, paperwork, documents and articles taken from the house.

''We've been in contact with around 1,200 individuals and organisations who may have had contact with Margaret in an effort to trace her and over 200 have still to get back to us, so we have some lines of enquiry still to follow up.

''Over the course of the six months, we've taken over 500 witness statements from people.

''The search we've carried out in the house and the grounds extended over 500 metres of the house, into nearby water and woodland.

''The search has now finished but was intensive and methodical, and the area searched in the garden alone was around half a hectare, which is a huge area.

''Whilst we are keeping an open mind - her carers state that Margaret has a private side to her life, possibly having friends that they are not aware of - we cannot rule out the possibility that she has come to harm in some way.

''By this, I mean that she could have had an accident, possibly wanted to be missing or even something more sinister.''

When reported missing on October 28, she was wearing a green tartan fleece, dark trousers, dark Karrimor boots and was carrying a handbag.

Mr Livingstone added: ''Her carers have been assisting us with our enquiries and the strength of feeling and support from local residents in the Inverkip area has been welcomed.

''A key focus for me is to speak to anyone who may have been in the house in Inverkip.

'Whether you have taken a delivery there, cold-called for a charity, picked anyone up in a taxi or visited for social reasons, I need you to get in touch with us.''

COVID-19: Fears of a 'partially lost generation' as gap widens between pre-schoolers

COVID-19: Fully vaccinated people in the US no longer have to wear face masks or follow social distancing rules