A school gym wall that collapsed and killed a 12-year-old girl was "inherently unstable", a fatal accident inquiry (FAI) has found.

Keane Wallis-Bennett died when a modesty wall in the PE block at Liberton High School in Edinburgh collapsed on her on April 1 2014.

An FAI was held at Edinburgh Sheriff Court to examine the full circumstances surrounding the incident.

The inquiry heard two other pupils had been ''mucking about'' in a school changing-room when the structure collapsed.

Sheriff Principal Mhairi Stephen concluded the immediate cause of the collapse was "the application of a lateral force to the wall sufficient to push it beyond its tipping point".

In her findings, she said: "It is probable that the activities of other pupils who were braced between the freestanding 'privacy wall' and the shower wall was sufficient to cause the wall to move beyond the tipping point.

"The lateral force generated by the innocent high-spirited behaviour of those pupils could push it past its tipping point due to the wall being inherently unstable and liable to sudden collapse.

"The unstable nature of the wall was the real cause of the accident."

She concluded: "There are no reasonable precautions I can propose whereby Keane's death or the accident might have been avoided."

The sheriff principal added that the incident had been "horrific" and praised the "courage and maturity" of the pupils who gave evidence.

She said: "The actions of pupils over many years many have unwittingly contributed to this inherently unstable painted monolith cracking.

"No pupil should shoulder any responsibility or burden whatsoever in the wake of what happened."

The sheriff principal found that the instability of the wall had been caused by its design and construction, and also an internal defect or crack that had occurred long before and "would not be obvious on visual inspection".

"The potential risks from free-standing masonry walls in the light of the evidence to this inquiry is clear," she said.

"Measures were taken by the Health and Safety Executive, in conjunction with the Scottish Government, in 2014 to warn and raise awareness of these risks.

"All reasonable steps should be taken to reinforce that warning to ensure that measures are taken in both the public and private domain to assess the risk of the continued use of such walls."

Consideration should be given to measures to strengthen similar walls or remove them, she said.

The sheriff principal also paid tribute to Keane as a "much-loved daughter, sister and friend".

"She was clearly a popular and well-liked pupil in senior 1 at Liberton High School.

"Her devoted parents are clearly bereft and attended the inquiry not only as a mark of their love for Keane, but also in an impressively dignified search for answers about what happened on April 1 2014.

"I offer my sympathy to them, and to Keane's family and friends." 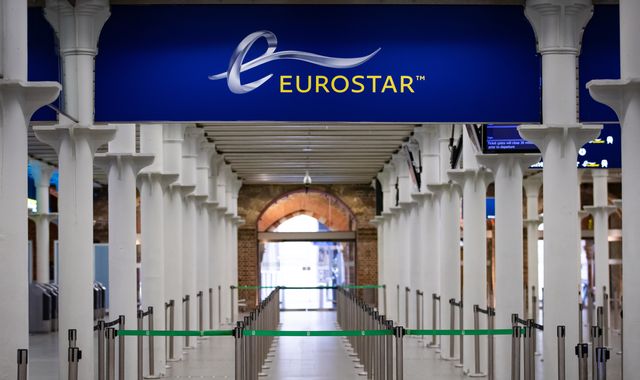