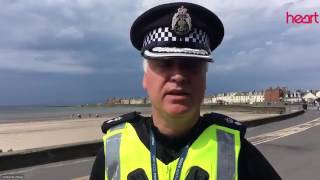 Police Hit Out After 10 Arrests During Troon Beach Chaos

A 14-year-old was among several people arrested as more than 6,000 revellers flocked to a beach during hot weather.

The majority of arrests on Troon beach, South Ayrshire, were for breach of the peace, however two people were detained for alleged possession of offensive weapons.

Around 25 officers and police horses were deployed as the force dealt with the crowds on Tuesday.

It is thought large numbers of people flocked to the beach after hearing about the gathering on social media.

Chief Superintendent Paul Main, divisional commander for Ayrshire, said: "Approximately 25 police officers were deployed to the area including local officers, officers from the road policing unit, mounted branch and support unit. Officers seized significant quantities of alcohol and more than 10 arrests have been made.

"Whilst the majority of people came to Troon to enjoy the sunshine and the beach, a number engaged in anti-social behaviour, resulting in officers intervening in incidents of disorder.''

One of those arrested was from Ayrshire while the rest came from elsewhere. They were aged between 14 and 20.

Mr Main said: "We work with partners including South Ayrshire Council, British Transport Police and ScotRail to keep the beaches in South Ayrshire safe and popular places to visit, however my officers will robustly deal with incidents of violence and anti-social behaviour.

"I would appeal to the young people themselves to be considerate, make safe and positive choices in terms of where they are going, who they are going with and to think about what will happen when they get there. 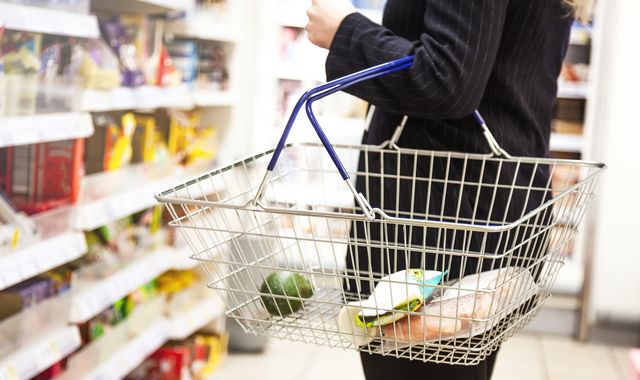