WATCH: Dog Attack Victim 'Over The Moon' As Owners Jailed 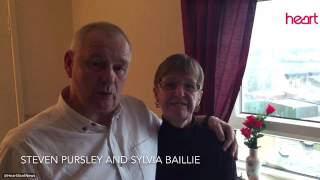 Sylvia Baillie was left scarred for life in the attack last July in Paisley.

A woman who was scarred for life in a dog attack has told Heart it's 'fantastic' its owners have been jailed.

Leanne McHugh and Patrick Maher have been sentenced to 12 months each after Sylvia Baillie suffered horrific facial injuries when she was mauled in Paisley last July.

The Japanese Akita had already bitten an elderly lady.

60 year-old Sylvia says she's been left too scared to leave home and has had to move house.

She said: "I'm petrified to go out on my own. I'm going to counseling, going to a physiotherapist up in Glasgow, I've got a worker who comes to me every week, I'm on tablets that I've never taken in my life to calm me down, I'm depressed.

"I went into court to see if justice was going to be done and it has been done.

"I thank my family for all the support they've given me and the staff at the Southern General Hospital." 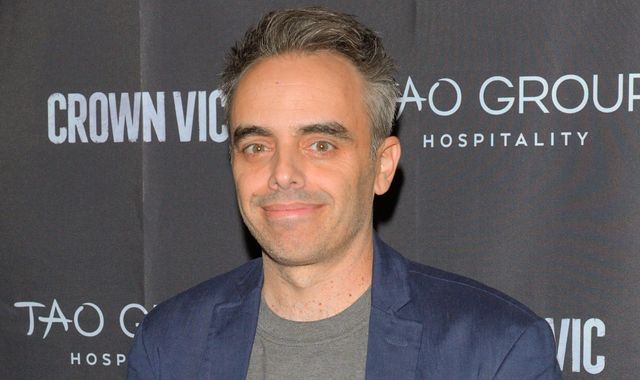