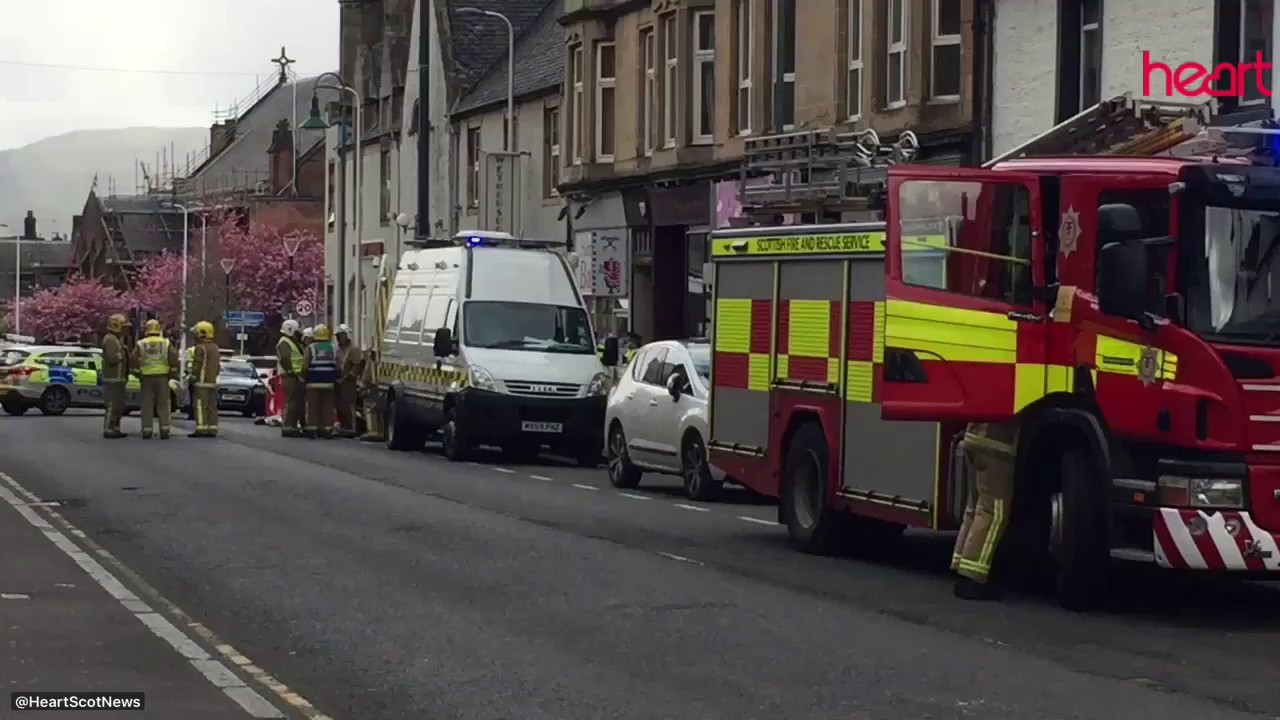 Police are investigating after a suspicious package was delivered to the constituency office of an SNP MP.

Emergency services were called out to John Nicolson's office on Tuesday afternoon.

They cordoned off part of Townhead in Kirkintilloch while they investigated the package, which we understand was not a bomb.

Specialist officers wearing hazmat suits were on the scene, with the building evacuated.

Staff gathered at a nearby pub, but were allowed to return to the office later on.

The MP himself has thanked police for their response to the delivery.

He spoke to Heart's Corrie Martin:

A Police Scotland spokesperson told us: ''Around 12.20pm today, police and emergency services responded to a report of a suspicious package being delivered to the constituency office of MP John Nicolson at Townhead, Kirkintilloch.

''It is not yet known what the package is or if it is in anyway harmful.

''As is procedure for any suspect package police are in attendance and inquires are continuing.''