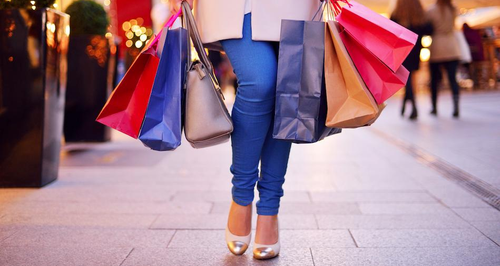 Retail sales in Scotland have fallen for the first time in three months.

Experts claim the dismal summer weather had a greater role to play in the downturn than "prolonged post-Brexit blues''.

Total retail sales between July 3 and July 30 fell 1.8% across Scotland compared to the same period last year, according to the KPMG Scottish retail sales monitor report.

Food was down by 1.6% and purchases of non-food items fell by 1.9% while the online adjusted non-food figure increased by 0.1%

"Grocery sales slipped following three consecutive months of improvement and non-food sales faltered as a result of declines in clothing and footwear despite heavy end-of-season discounting.

"The chief bright spot was the electricals category, where sales of TVs and mobile phones performed well.

"It is possible that more prolonged post-Brexit blues in Scotland may perhaps have affected consumer confidence and been a contributing factor to the dip in retail sales, however in reality thus far little has materially changed for most households in the wake of the referendum.''

David McCorquodale, KPMG head of retail, said: "It's far too early to call the Scottish sales figures for July a barometer of the Brexit vote impact.

"The consequences, good or bad, will take some time to be negotiated and even longer to be felt in the consumer's purse.

"Rather, the weather was, as ever, the driver across the board and deflation was the co-driver in the food segment.

"Whilst the south of the UK benefited from a longer heatwave, Scottish weather was more unsettled and, consequently, footwear and fashion sales were more subdued and took a greater degree of promotions to shift.

"The other non-food category remained solid, with electricals and the home categories faring relatively well.'' 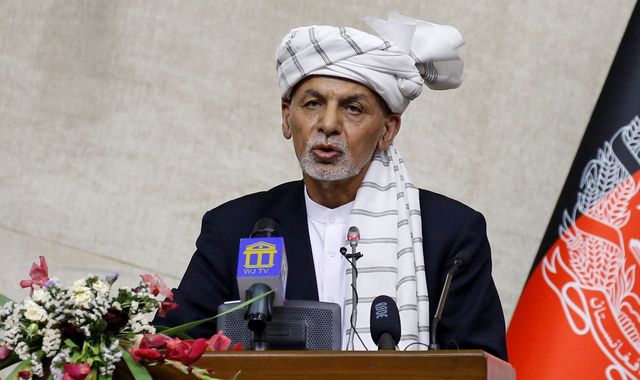