West Highlands Shaken By Biggest Quake In Region For 30 Years

The largest earthquake to be felt in the west Highlands of Scotland in more than 30 years was recorded on Friday.

The British Geological Survey (BGS) recorded the magnitude 3.8 tremor in the Moidart area just before 3.45pm.

It was the biggest earthquake in the region since there was a magnitude 4.1 quake near Oban in September 1986, officials noted.

On the latest event, the BGS stated: "This earthquake was felt widely across the west of Scotland."

People in the area shared their experience of the rumble on Twitter.

One wrote: "Think I just experienced a minor #earthquake, here on Ardnamurchan. West coast #Scotland. Anyone else feel it, my kitchen rumbled."

In recent years, there was a magnitude 3.5 earthquake in Glenuig in January 2011.

Scotland's largest earthquake was a magnitude 5.2 event in Argyll in 1880, BGS said. 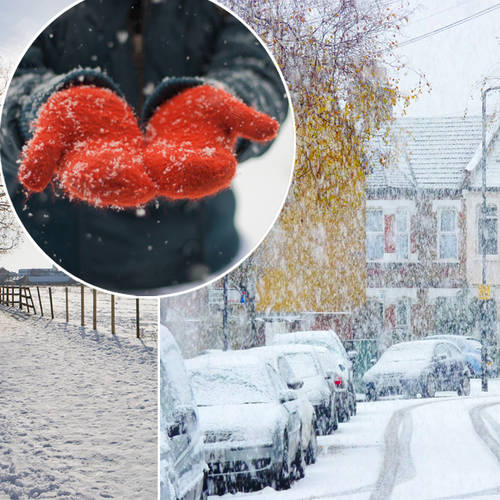 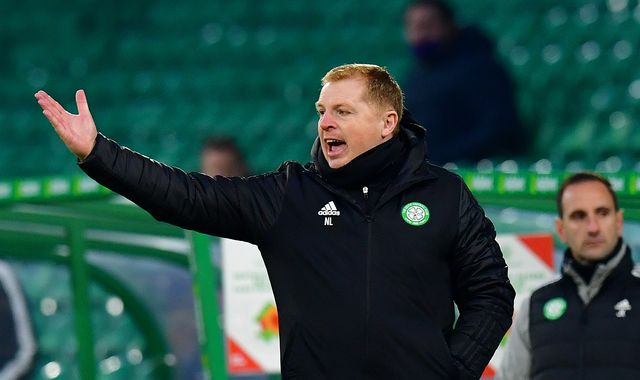