A service is being held at Westminster to mark the 75th anniversary of the Clydebank blitz.

A total of 528 civilians were killed when the West Dunbartonshire town was devastated by two nights of bombing on March 13 and 14, 1941.

Hundreds more were seriously injured and tens of thousands of people were left homeless.

On Tuesday, the Moderator of the General Assembly of the Church of Scotland is preaching at the first-ever service to commemorate the air raids on Clydebank to be held at the Palace of Westminster.

The Right Rev Dr Angus Morrison will deliver a sermon at the Chapel of St Mary Undercroft.

The Moderator, who was invited to mark the anniversary by West Dunbartonshire MP Martin Docherty-Hughes, said: "Over two nights in March 1941 the town was pummelled by the German Luftwaffe, resulting in 528 fatalities and about 617 people seriously injured.

"As during the London blitz, the spirit of the people of Clydebank was unbroken despite the ferocity of the Luftwaffe's repeated bombing attacks.

"Far from being cowed and panicked, their resolution to resist so great an evil was only intensified. The suffering, resilience and courage of the citizens of Clydebank has not always been adequately acknowledged.

"It is appropriate on this 75th anniversary that we remember and honour the people of Clydebank, past and present, and pray for the future of this remarkable community.''

Mr Docherty-Hughes grew up in the town where church services to commemorate the blitz were held on Sunday.

"The Clydebank blitz was a tragedy on a huge scale and a great many of the men, women and children who survived drew strength from their faith to help them cope with such a catastrophic loss and horrific trauma,'' the SNP MP said.

Mr Docherty-Hughes has also secured an adjournment debate in the House of Commons to allow MPs to publicly commemorate the blitz and, more generally, the loss of life experienced in towns and cities.

He added: "I look forward to the opportunity of bringing to life for Members of Parliament the horror and devastation of the Clydebank blitz, and to allow Parliament its first-ever opportunity to reflect on the terrible events of 75 years ago.'' 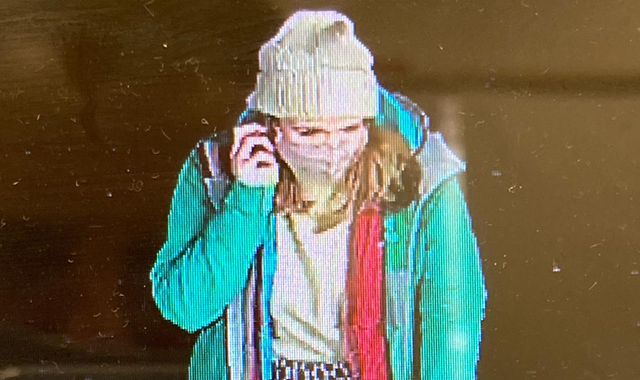