Learning disabilities are more common in British children who were conceived between January and March, new research has found.

The UK does not receive enough sunlight in January, February and March for pregnant women to produce the vitamin proven to be important for brain development.

The study, carried out in collaboration with Cambridge University, the NHS and the Scottish Government, found the seasonal differences related to autism, intellectual difficulties and learning difficulties such as dyslexia.

There were no patterns for other causes of learning difficulties such as visual or hearing problems, or physical illness.

The children in the research were born before 2012 guidelines advising all pregnant women to take vitamin D supplements to prevent other conditions, such as rickets.

Professor Gordon Smith, department head of obstetrics and gynaecology at Cambridge, said: "If vitamin D levels do indeed explain the seasonal fluctuations observed in this study, we would hope that widespread compliance with the advice would lead to loss of this variation, and would have a downward effect on overall rates of special educational needs.

"Although the current study did not directly measure vitamin D, it remains perhaps the most plausible explanation for the trend.

Professor Jill Pell, director of Glasgow's Institute of Health and Wellbeing, added: "It is important that pregnant women follow the advice to take vitamin D supplements and also that they start supplements as early in pregnancy as possible - ideally when they are trying to get pregnant.''

The research, published in the American Journal of Epidemiology, looked at health and education data collected from 801,592 children who attended Scottish schools between 2006 and 2011. 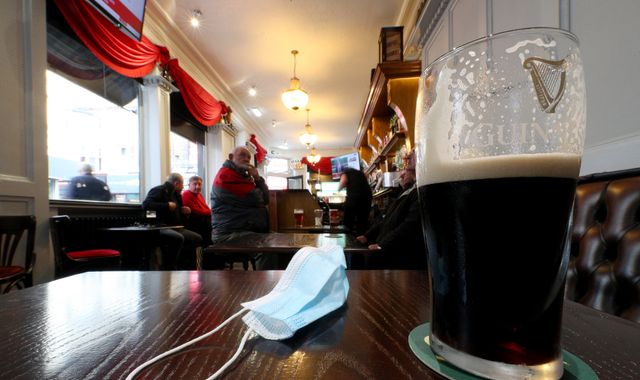 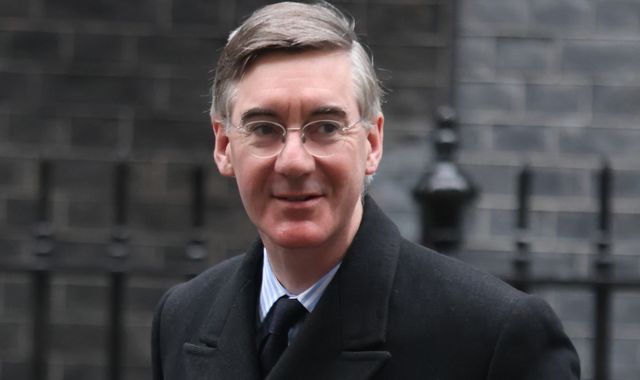