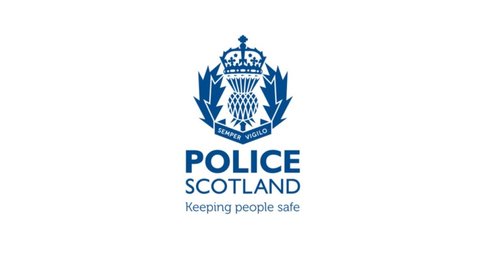 A woman has been left blind in one eye after a teenager shone a laser pen in her pupil in a ''completely unprovoked and senseless attack''.

The 33-year-old was approached by two tracksuited teenagers while walking under a railway bridge on Dumbarton Road, at the junction with Cable Depot Road, in Clydebank, at around 10pm on Saturday September 10.

The woman attended the Queen Elizabeth University Hospital for treatment but has been left blind in one eye. She later reported the matter to police.

Detective Sergeant Kevin Mulvenna, based at Clydebank Police Office, said: ``This was a completely unprovoked and senseless attack on this woman, which has left her blind in one eye.

''The youths responsible must be caught as soon as possible.

''To point a laser pen at someone is highly irresponsible. Extensive inquiries are ongoing to trace the two boys, with officers carrying out inquiries in the local area and studying CCTV footage to identify them.

''Anyone with information that may assist this police investigation is asked to contact Clydebank Police Office through 101. Alternatively, Crimestoppers can be contacted on 0800 555 111, where anonymity can be maintained.''

The first suspect is described as white, 14-15 years old, with brown hair styled in a quiff. He was wearing dark-coloured sportswear.

The second is described as white, around 14-15 years old, and wearing dark-coloured sportswear.