Woman Critical After Getting Hit By Bus

A woman is in a critical condition in hospital after she was knocked down by a double-decker bus in Edinburgh.

The collision happened in Melville Crescent in the west end of the city shortly after 7pm on Friday.

The double-decker East Coast bus was involved in a collision with the 68-year-old pedestrian at a roundabout.

She was taken to the Edinburgh Royal Infirmary with serious injuries.

Diversions were put in place until around 10.30pm while emergency services attended the scene.

Sergeant Kos Papakyriakou, of Police Scotland, said: "The woman is currently described as being in a critical condition and we continue to work to establish the full circumstances surrounding the collision.

"As part of this, we'd ask anyone who witnessed this or who has any information which may be relevant to get in touch as soon as possible."

Anyone with information is asked to contact Police Scotland on 101. 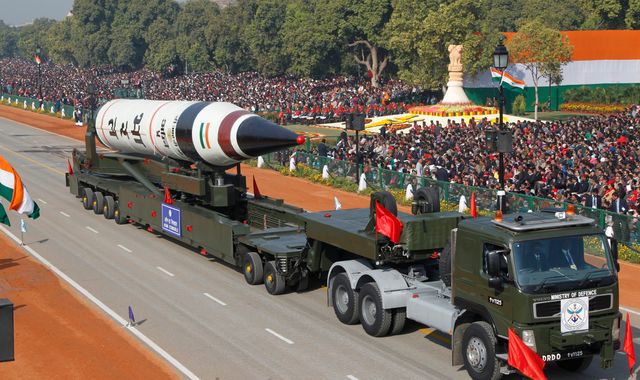