A 63-year-old woman is in a critical condition in hospital after she was attacked by a robber at the shop where she works.

The woman suffered serious head injuries in the "appalling and senseless" attack, which is being treated as attempted murder, in Catrine, East Ayrshire.

The suspect came into the Catrine Convenience Store through a rear entrance and threatened the woman with a knife and a heavy blunt weapon at around 2.35pm on Sunday afternoon.

She gave him money, believed to be around a four-figure sum - but he then seriously assaulted her with the blunt weapon before leaving the shop through the back exit.

A member of the public raised the alarm after he found the woman lying injured in the shop.

She was taken by ambulance to Crosshouse Hospital in Kilmarnock then transferred to the Queen Elizabeth University Hospital in Glasgow, where she is being treated for serious head injuries. Hospital staff describe her condition as critical.

Police are treating the incident as attempted murder and appealed for information about the attack at the shop in St Germain Street.

Detective Chief Inspector Martin Fergus, of the Major Investigation Team (West), said: "This is an appalling and senseless crime on this defenceless woman.

"She had handed him over a large sum of money, so there was absolutely no need for him to attack her in the violent and sickening way he did. He obviously has no conscience and must be caught.

"Yesterday afternoon at the time of the incident, the local area would have been busy and I'm sure that someone would have seen this man with his distinctive pink scarf wrapped round his face.

"Today, officers are continuing their extensive inquiries, including carrying out inquiries in the local area and studying CCTV footage to gather more information.

"We are urging anyone with information that may assist this investigation to come forward as a matter of urgency.

"Anyone with information should contact the Major Investigation Team (West) through 101. Alternatively Crimestoppers can be contacted on 0800 555 111, where anonymity can be maintained."

The suspect is described as white, 5ft 10in and of slim build with short dark hair.

He was wearing a dark-coloured Lonsdale tracksuit hooded top with white piping down each arm, a pink scarf covering his face, a dark-coloured baseball cap and black gloves. 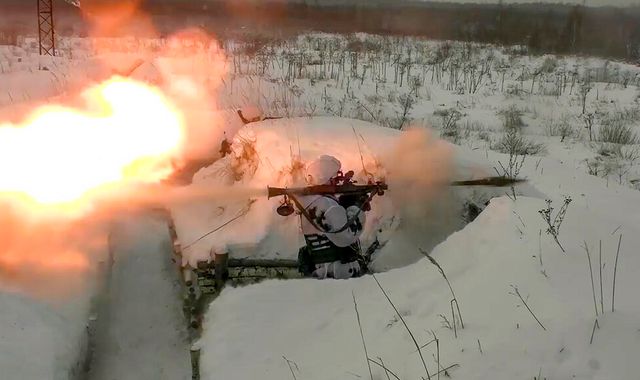 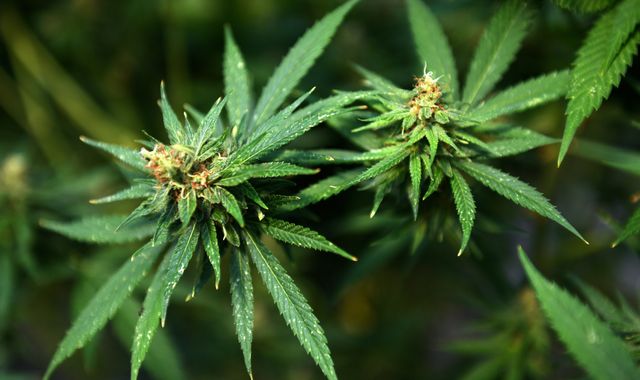