A woman is in a serious condition in hospital after being stabbed in an industrial estate in the early hours of the morning.

The 55-year-old was found at around 6am in Lawmoor Street, which is part of the Dixon Blazes industrial estate in the Gorbals area of Glasgow.

Police and ambulance crews were called to the scene and the woman was taken to Glasgow Royal Infirmary for treatment.

Doctors describe her condition as serious.

Part of the street has been cordoned off while officers investigate the scene and an appeal has been made for any witnesses.

A police spokeswoman said: "Around 6am police and emergency services responded to reports of a woman having been seriously injured in Lawmoor Street.

"A 55-year-old woman was taken to Glasgow Royal Infirmary by ambulance for treatment to serious injuries. Medical staff describe her condition as serious.

"Police are currently carrying out investigations in the local area and officers are appealing for anyone with any information to contact Cathcart police office on 101.'' 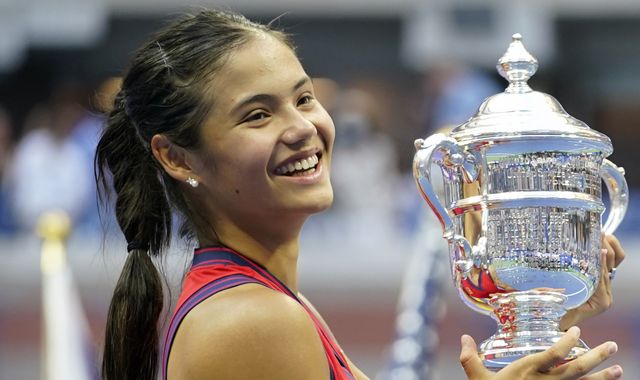