A woman who was jailed after a mother and daughter killed themselves when she tried to extort money from them has died after collapsing in prison.

Linsey Cotton, 33, was jailed for three years in October after admitting £10,500 fraud.

Cotton told the mother and daughter they faced 20 years in jail for breaching a non-existent confidentiality clause.

The pair were found seriously injured in a hotel in Greenock days later, in May 2013, and later died in hospital.

A Police Scotland spokeswoman said: "Police in Edinburgh are investigating after the death of a 33-year-old woman prisoner from HMP Saughton on Sunday morning.

"A report will be sent to the procurator fiscal."

Fatal accident inquiries are routinely held for deaths in custody. 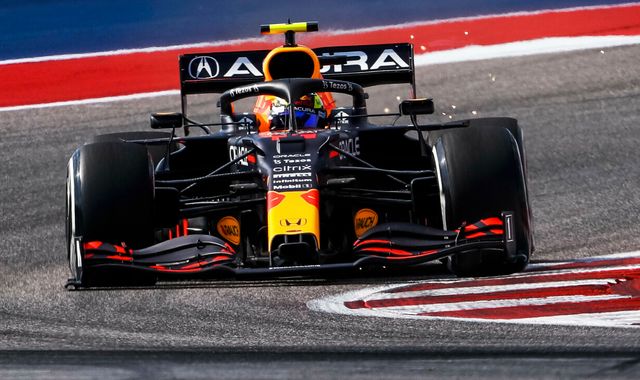