A pedestrian has died in a collision involving a motorcycle and a car.

The crash happened on the A917 between Anstruther and Pittenweem, Fife just before 6pm on Thursday.

Police said the 53-year-old woman died at the scene,

A spokeswoman for Police Scotland said: "Police in Fife are investigating following a fatal road traffic collision on the A917 between Anstruther and Pittenweem.

"The incident happened around 5.55pm on Thursday when a Jeep motorcar, a Triumph TT600 motorcycle and a 53-year-old female pedestrian were involved in a collision.

"Police and emergency service attended, however the female pedestrian sadly died at the scene.

"The 45-year-old male motorcyclist sustained a number of injuries and was taken to Ninewells Hospital, Dundee, for further treatment."

In a separate incident, a lorry and a car were involved in a serious collision on the A84 on Friday.

The crash happened between Callander and Doune in the Stirling Council area and closed the road in both directions.

A Police Scotland spokeswoman said: "The incident happened around 6.55am when a lorry was involved in a collision with a car.

"Police and emergency services are in attendance. The road is closed in both directions and is expected to be closed for a period of time."

Anyone with information about any of the incidents is asked to call 101. 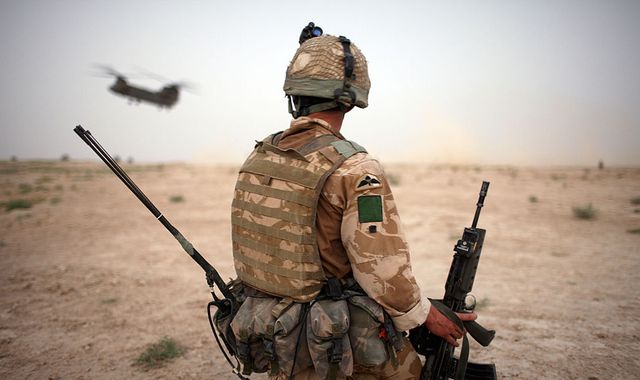 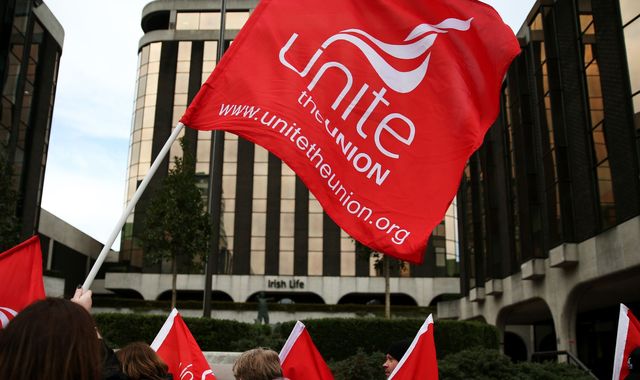