Woman Raped In Her Glasgow Home

A woman has been raped by a man who entered her bedroom in Glasgow in the early hours of Friday 25 November.

The 56-year-old was at home in Sloy Street, Saracen when she became aware of a man who had entered the room at about 01:00.

He then subjected her to a serious sexual assault before leaving in an unknown direction.

The man is described as white being well-spoken with a Scottish accent.

He was around 25 years of age with blond hair wearing black trousers.

Detective Inspector Craig Willison said: "This was an appalling attack which has left the woman extremely distressed. We are ensuring that the victim is being fully supported whilst we continue our inquiries.

"Finding the person who has carried out this attack is a priority for Police Scotland, and I would ask anyone who may have been in the vicinity of Sloy Street around the time of the incident to get in touch with police immediately.

''This type of attack is rare and I would like to take this opportunity to reassure the local community that we are working tirelessly to identify the perpetrator. There is an increased Police presence in the area and I would urge anyone who has any concerns to contact their local police officers or by calling 101.

"Again, I would ask anyone who may have any information which could assist with our enquiries to contact us urgently." 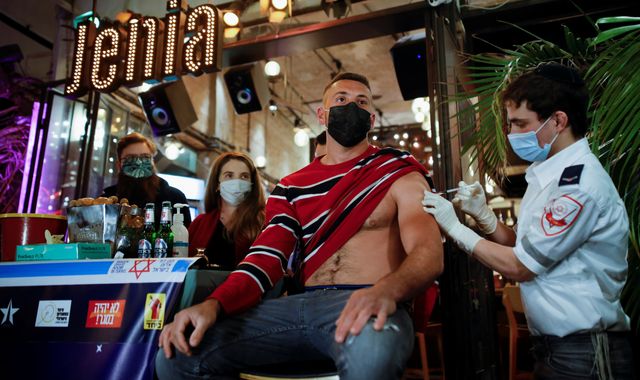