An elderly couple have been left "absolutely traumatised" after they were robbed in their own home by a group posing as workmen.

Police said the 76-year-old man and 71-year-old woman, were in their house in Woodvale Avenue, Bearsden, East Dunbartonshire, at 10.50am on Tuesday when they answered the door to a man wearing a high-vis jacket, claiming to be from the water board.

Along with two other men, they forced their way into the property, assaulted the couple and demanded money.

They fled the house with a four-figure sum of cash and drove off in a nearby silver car.

Officers are scouring CCTV footage from the area in an effort to trace the men.

All three were white and were wearing distinctive orange protective 'builder's' gloves.

The first man is of medium build, aged in his mid to late 20s, and was wearing a high-vis long sleeved jacket.

The second man has a slim build, of similar age, with ginger hair, and was wearing a grey hoodie and black trousers.

The third man has a skinny build, with short dark hair, and was wearing dark clothing.

Detective Constable Gordon Walker said: "This was an utterly despicable crime and the elderly couple have been left absolutely traumatised by what happened.

"Extensive enquiries are underway to trace these cowardly criminals, with officers currently examining CCTV and speaking to local residents.

"From witness accounts so far, we have established that the suspects left the scene in a silver hatchback vehicle. I would appeal to anyone who may have seen this vehicle occupied by men matching these descriptions in the area around the time of the incident to please get in touch.

"Anyone with information regarding this incident is asked to contact the Community Investigation Unit based at Govan via 101 and quote incident number 1070 of Tuesday 12th September 2017.

"Alternatively you can call Crimestoppers on 0800 555 111 where details can be given in confidence." 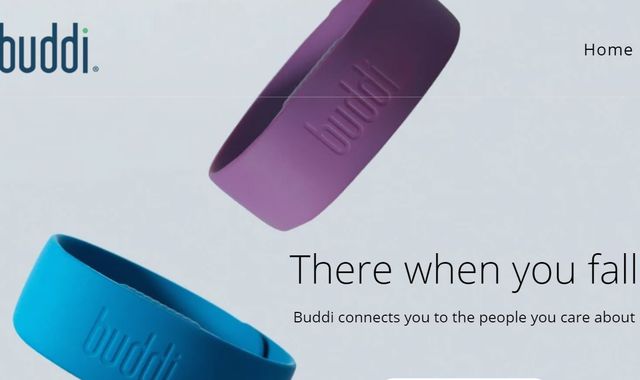 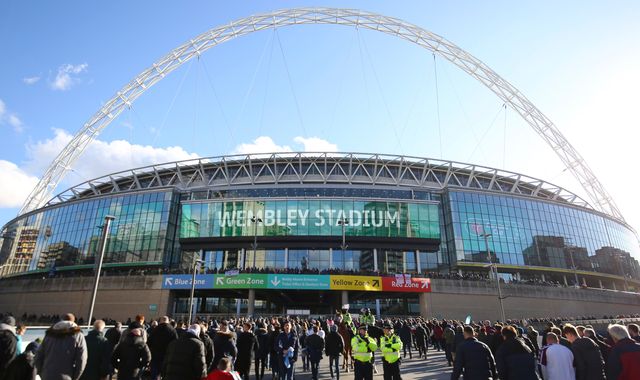 People in England flock to pub gardens to celebrate lockdown-easing