Scotland will be the first country in the world to ensure its education system recognises the issues faced by the LGBTI community, ministers have announced.

Equalities campaigners hailed the move as a "monumental victory", claiming the "destructive legacy" of Section 28 - which banned the promotion of homosexuality - had been ended.

Co-founder Jordan Daly said: "After three years of campaigning, we are delighted that LGBTI inclusive education will now become a reality in all of Scotland's state schools.

"This is a monumental victory for our campaign and a historic moment for our country."

He added: "The implementation of LGBTI inclusive education across all state schools is a world first and, in a time of global uncertainty, this sends a strong and clear message to LGBTI young people that they are valued here in Scotland.

"Eighteen years from the repeal of Section 28, we can finally put its destructive legacy to bed."

He spoke after Education Secretary John Swinney announced the Scottish Government will accept all 33 recommendations made by the LGBTI inclusive education working group.

This means all state schools will teach pupils of all ages about LGBTI equality, with the Government to fund training on this for teachers.

Ministers will also ensure all schools have "appropriate" LGBTI teaching resources for lessons.

Tie's research had previously revealed four of five teachers do not feel adequately trained to tackle homophobia, biphobia or transphobia.

Mr Swinney said: "I am aware that some may say that LGBTI inclusive education could undermine the values of their faiths or beliefs. I do not take this view.

"Human rights and the values of respect and tolerance are universal. Children and young people should feel happy, safe, respected and included in their learning environment, and all staff should be proactive in promoting positive relationships and behaviour in the playground, classroom, wider learning community and society."

Mr Swinney said Scotland was "already considered one of the most progressive countries in Europe for LGBTI equality".

He stated: "I am delighted to announce we will be the first country in the world to have LGBTI inclusive education embedded within the curriculum.

"Our education system must support everyone to reach their full potential. That is why it is vital the curriculum is as diverse as the young people who learn in our schools."

The announcement was broadly welcomed across Holyrood, with Labour's Iain Gray describing the Tie campaign as "powerful, persuasive and long overdue".

He added that the group's founders Mr Daly and Liam Stevenson "have changed Scotland's education system for the better for future generations to come".

Green education spokesman Ross Greer stated: "The recommendations in this report won't just transform lives when delivered, they will save lives.

"Every young person in Scotland is entitled to an inclusive education which recognises their identity and sexual orientation."

First Minister Nicola Sturgeon praised the campaigners on Twitter, saying: "Well done to the @tiecampaign and others who worked so hard to achieve this outcome and ensure that LGBTI inclusive education will become a reality."

Liberal Democrat Alex Cole-Hamilton also congratulated Tie but had to remove one of their rainbow-coloured ties after being told by Holyrood Presiding Officer Ken Macintosh not to wear such "ostentatious campaign material".

Mr Cole-Hamilton said: "While I meant no disrespect to the Parliament or the Presiding Officer, Lib Dems exist to fight for a world that is free from conformity and I want to do everything I can to further the aims of the Tie campaign." 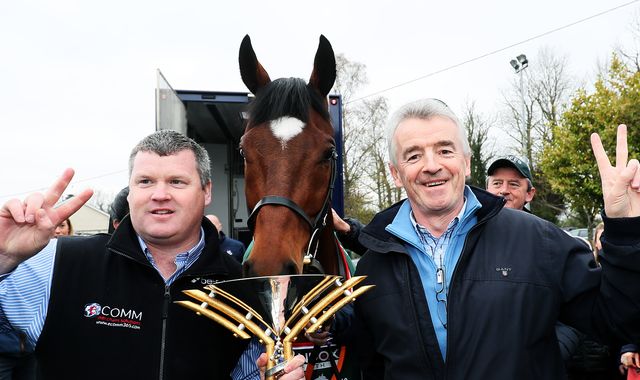 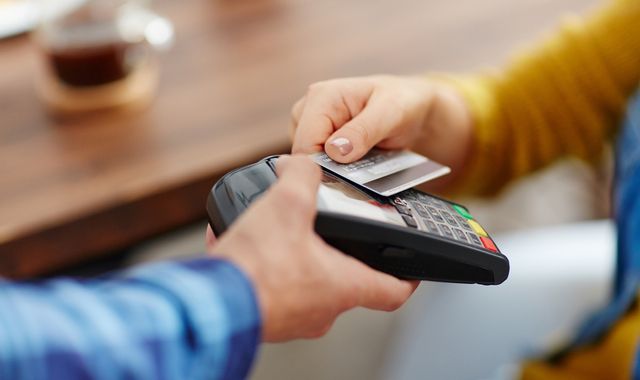