A young driver has died after crashing into a lamppost in the central reservation of the M74.

The accident happened near Bothwell at around 11pm on Saturday.

Police said the 21-year-old man was driving a blue Ford Fiesta between the Bothwell services and the Raith interchange when the car apparently went out of control, crossed the central reservation, collided with a lamppost and overturned coming to rest on the opposite carriageway.

The man was taken to Monklands hospital but died a short time later.

A report is to be sent to the procurator fiscal.

Sergeant Craig McDonald said: "We are currently trying to establish the circumstances of this tragic incident and I'd like to speak to anyone, who has not already spoken to police, who witnessed the crash.

"Anyone with information can contact the road policing unit at Motherwell via telephone number 101.'' 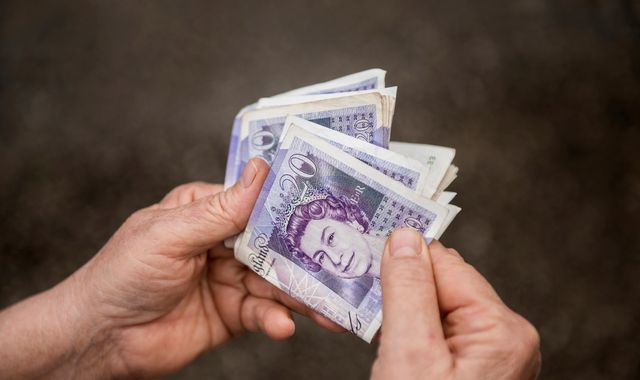 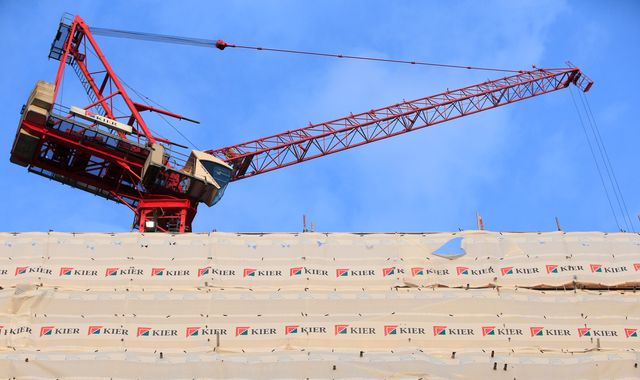 Kier closes in on £110m sale of housebuilding division