This image appears in the gallery:
10 Stars Who Were Rejected Before Making It Big 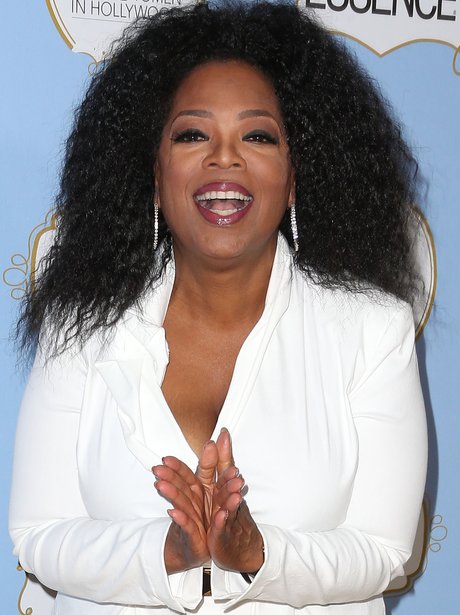 Before she became the star of daytime TV, Oprah Winfrey was fired from her job as an evening news reporter at Baltimore's WJZ-TV because she was "unfit for television news" and couldn’t sever her emotions from her stories. She was given a daytime TV show as a consolation and found her true calling. Since then the household name has won various awards and accolades for her work, including an Emmy Lifetime Achievement Award in 1998.

See the full gallery: 10 Stars Who Were Rejected Before Making It Big