Ant and Dec will be bringing Saturday Night Takeaway back for a 15th series this year - find out when it will be on TV, which celebrities will be involved and what features will returning to our screens.

Ant McPartlin and Declan Donnelly recently scooped their 17th NTA for best TV Presenter, and we've not got long to wait to see the duo return to our screens. 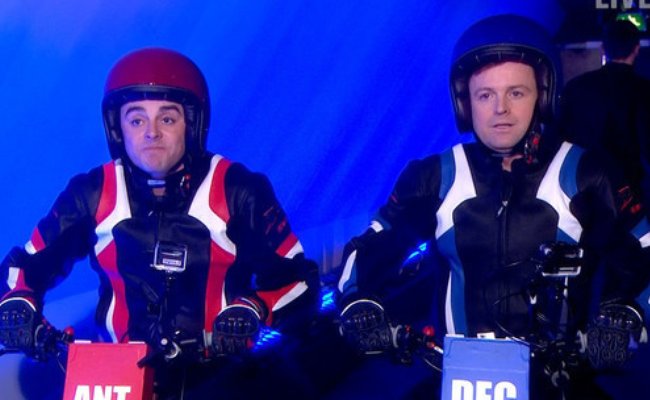 Credit: ITV - Ant And Dec Competing in Ant Vs Dec

When is Saturday Night Takeaway back?
It's returning to our screens on Saturday February 24th on ITV.

How many weeks will the series last?
Since the show's comeback in 2013, each series has lasted for 7 weeks, so it will likely be the same.

What number series is this?
This will be the 15th series. 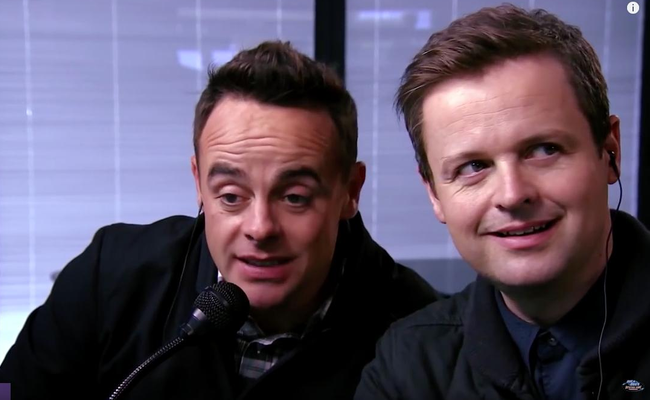 Credit: ITV - Ant And Dec As Part Of I'm A Celebrity Get Out Of My Ear

How many episodes have there been in total?
This series will see the show reach it's 100th episode!

Will Scarlett Moffat be returning?
There has been no official confirmation as to Scarlett's return, but she still remains firm friends with Ant and Dec so the odds are high!

Will there be another Missing Crown Jewels mystery?
Yes, in the upcoming series there is going to be a sequel called The Honoured. So far the only person confirmed to be involved is Emilia Fox, who is best known for her role as Dr Nikki Alexander in Silent Witness. 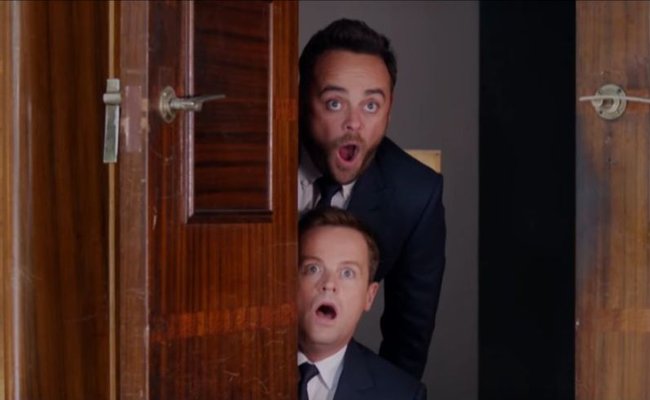 Credit: ITV - Ant And Dec In The Missing Crown Jewels

What will the show's format consist of?
Whilst there have been no official announcements surrounding the show's format, it is likely to contain chances for members of the public to win prizes, celebrity guests and Ant Vs Dec challenges.

WATCH! Ant And Dec's Changing Faces Over The Years: