Ant McPartlin Confirms Heartbreaking News About His Marriage To Lisa

The 'I'm A Celebrity...' host has decided to part from his wife Lisa after 11 years of marriage.

Ant McPartlin has filed for divorce from his wife Lisa Armstrong after 11 years of marriage.

The heartbreaking news was confirmed by the presenter's spokesperson who said the decision to walk away from their marriage was a 'difficult' one.

"In response to the recent speculation in the media, Ant is very sad to announce that, after 11 years, he is ending his marriage to Lisa McPartlin," Ant's spokesman confirmed to MailOnline.

"Ant asks for privacy at this difficult time, for both himself, Lisa and their immediate families. No further statement will be made." 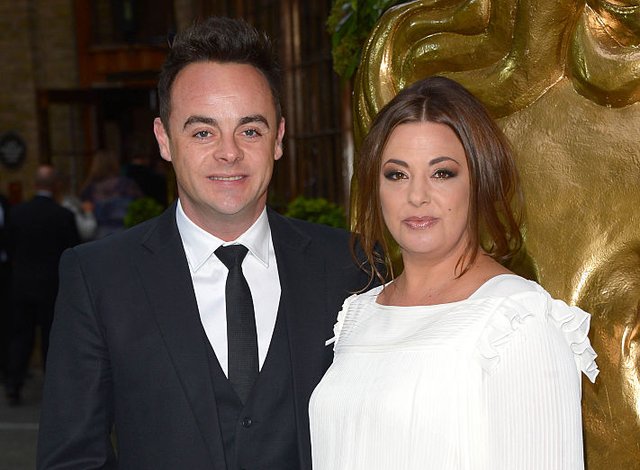 Specualtion regarding the status of their relationship have been swirling for months after the pair seemed unable to overcome the strain on their marriage following Ant's stint in rehab for addiction to painkillers.

Now reports claim that Ant has decided to put an end to their marriage after making the tough decision to file for divorce.

A source close to Ant added to The Sun On Sunday: "This was a tough decision for Ant but he has to do the right thing for his health. The marriage has effectively been struggling for eight months. He's given it a good go."

They added: "Ant's big concern in the whole thing is Lisa and making it as easy as possible for her."

Ant and Strictly Come Dancing make-up artist Lisa's love story has been adored by many over the years and they have known each other for more than two decades. 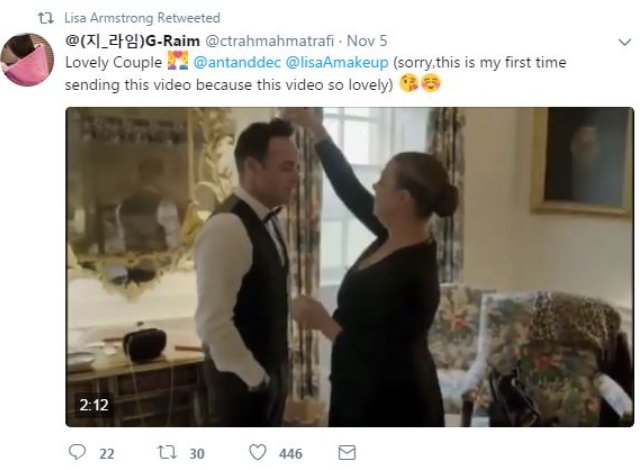 They tied the knot at Cliveden House on July 22, 2006, in Taplow, Buckinghamshire.

Split rumours surrouding the pair reached fever pitch when Lisa moved out of their £6 million mansion last year but it looked as though they were set to work things out when she defended her marriage on Twitter.

She liked a fan-made montage of their relationship and later shut down reports that labelled her Ant's "enstranged" wife.

Lisa appeared to hint that things had taken a turn for the worst when she posted a picture which labelled 2017 as a rubbish year.

In the snap a her caricature is seen holding out the steaming bin bag of trash labelled 2017.