Saturday Night Takeaway isn't the only show that's been put into jeopardy after Ant McPartlin was caught up in a drink driving incident.

Some of the biggest headlines this week have been surrounding the sad news that Ant McPartlin is making a return to rehab.

The TV presenter was arrested on suspicion of drink driving at the weekend after he was in a collision involving two other vehicles in London.

This Morning hosts Holly Willoughby and Phillip Schofield addressed the situation live on the programme...

Ant has since decided to step out of the spotlight and head back to rehab to work on conquering his demons again - last year he had treatment for an addiction to prescription drugs.

Following this, ITV released a statement about the fate of Ant and Dec's Saturday Night Takeaway that Ant presents alongside co-star Declan Donnelly each weekend. 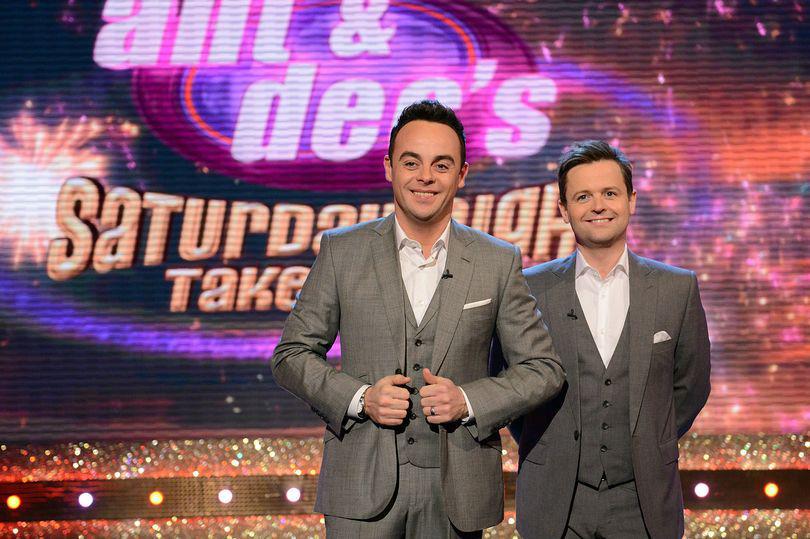 They said: "ITV has taken a joint decision with Ant and Dec's team not to broadcast Saturday Night Takeaway this weekend.

"We will be reviewing options for the last two episodes of the series (March 31st and 7th April) which would not feature Ant, who is taking time off to seek treatment. We very much hope he gets the help he needs."

It's yet to be clear whether Dec will pair up with somebody else to host the remaining shows and the future of the pair's other TV commitments is even fuzzier.

Ant and Dec were currently in the process of filming the Britain's Got Talent auditions and the live shows are due to start in nine weeks time.

With Ant taking a step into recovery and away from work it seems pretty much impossible that he will be around to front the show alongside Dec.

According to The Sun there is talks to edit the pre-recorded audition footage to limit his appearance but it is unknown who will host the live shows as Ant and Dec have hosted the hit talent show since the very beginning. 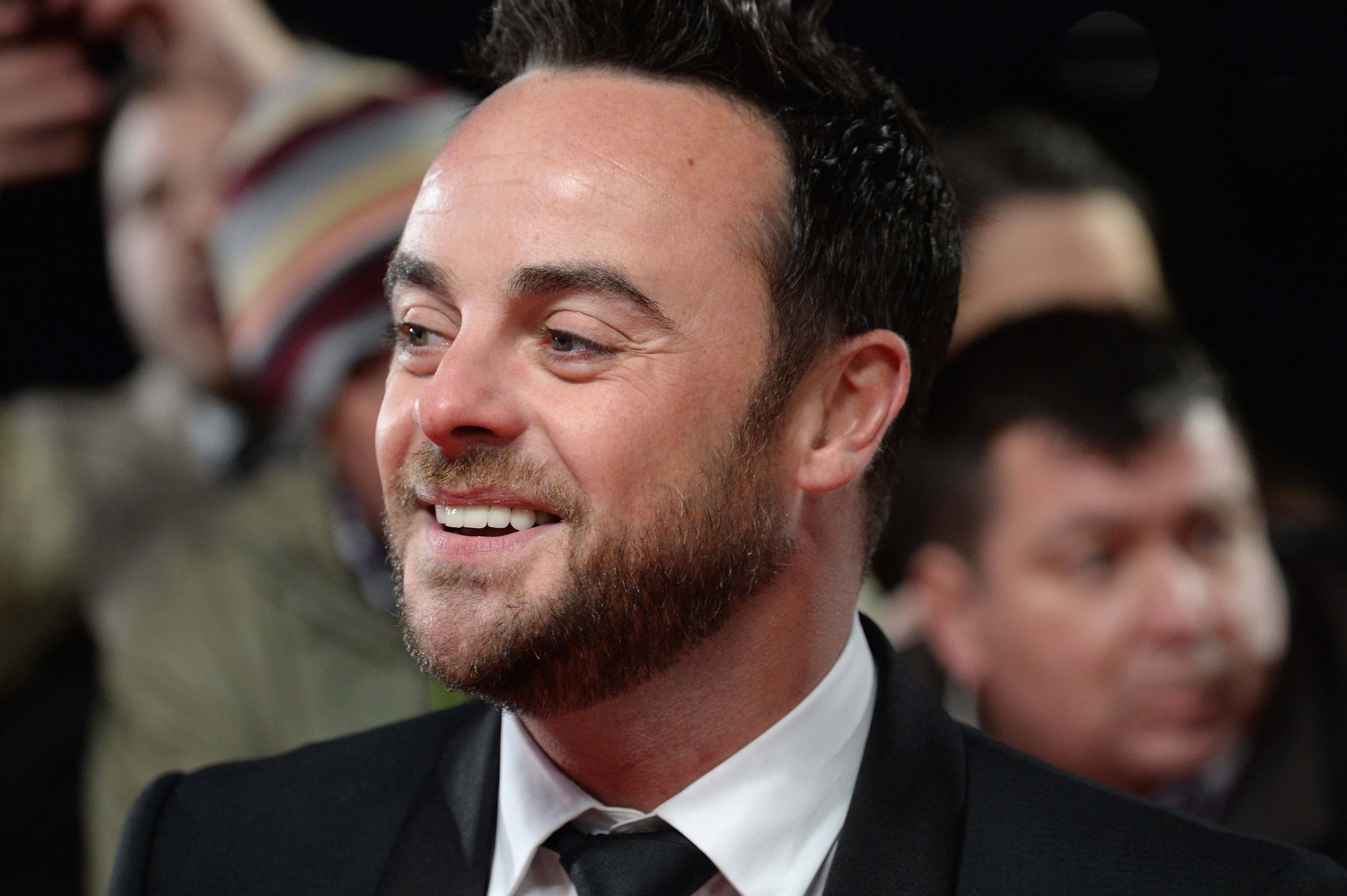 As for their other huge show, I'm A Celebrity...Get Me Out Of Here, it's unclear whether that would be affected by the news that Ant is taking time off 'for the foreseeable future'.

The jungle show doesn't start filming until November but Ant would be wise to take as much time he needs to recover and not rush back to work.

Instead of Saturday Night Takeaway this Saturday, The Voice will be aired at 7pm followed by a repeat of Through The Keyhole.

We have reached out to Britain's Got Talent for comment.