Who will replace Ant McPartlin on I’m A Celebrity? Latest odds and predictions for Dec's new co-host

Ant McPartlin has confirmed he won't be heading to the jungle in 2018 so who will take his place?

It has been confirmed this week that Ant McPartlin won't be joining his presenting partner and best friend, Declan Donnelly in Australia for the 2018 series of I'm A Celebrity...Get Me Out Of Here.

The 42-year-old presenter is still in recovery following a string of incidents that took place earlier this year.

Read More: The I'm A Celeb 2018 rumoured line up revealed

Ant said: "Ant has said: “My recovery is going very well and for that to continue having spoken to Dec and ITV, I have made the decision to take the rest of the year off"

So who have bookies tipped to replace Ant in the jungle alongside Dec?

Here are the odds from high street bookmakers Paddy Power. 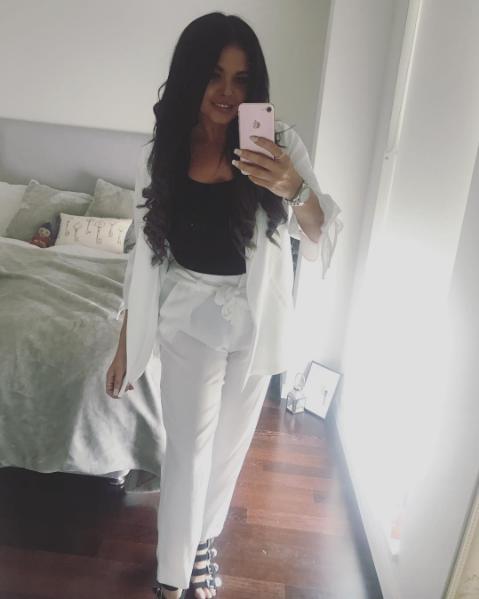 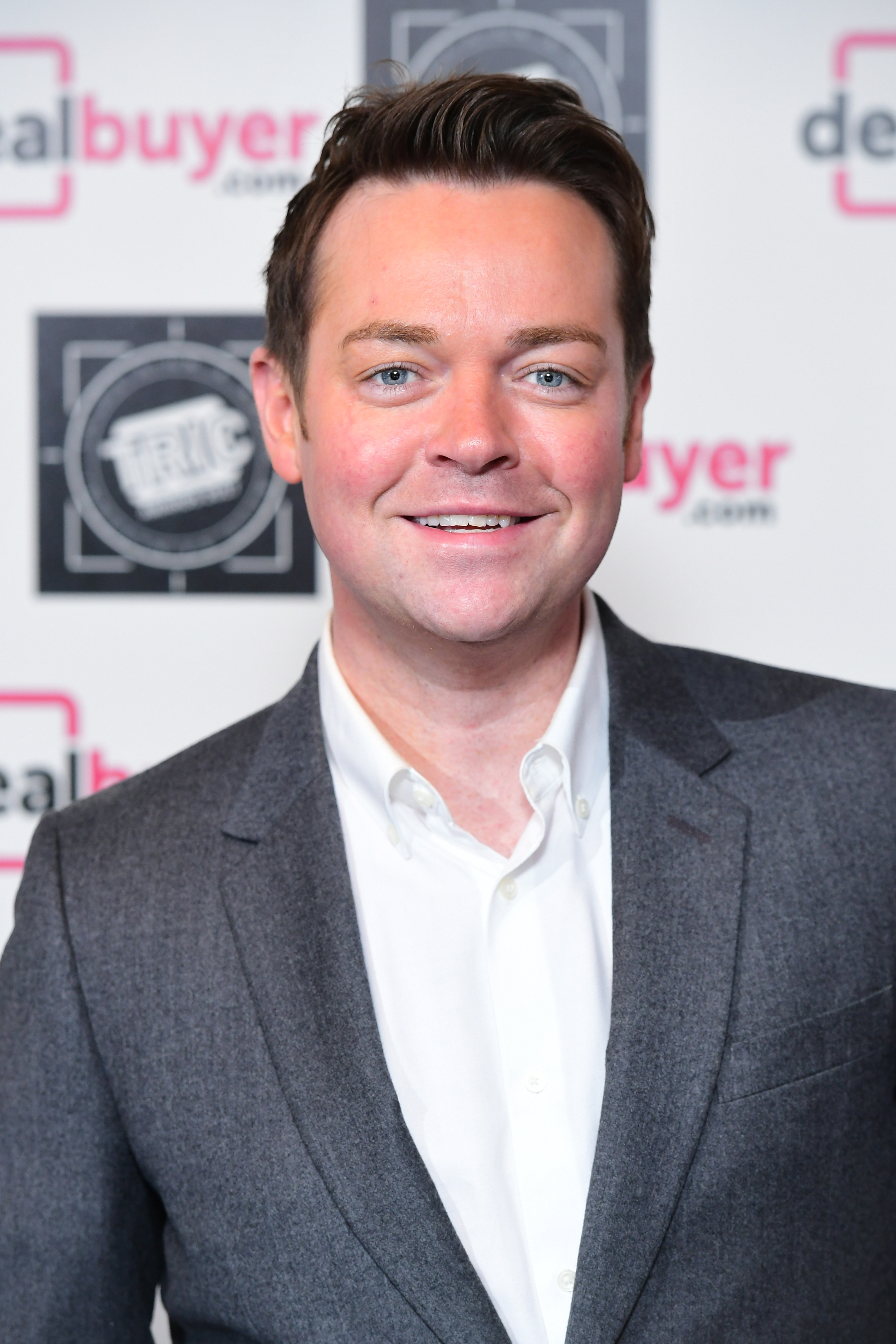 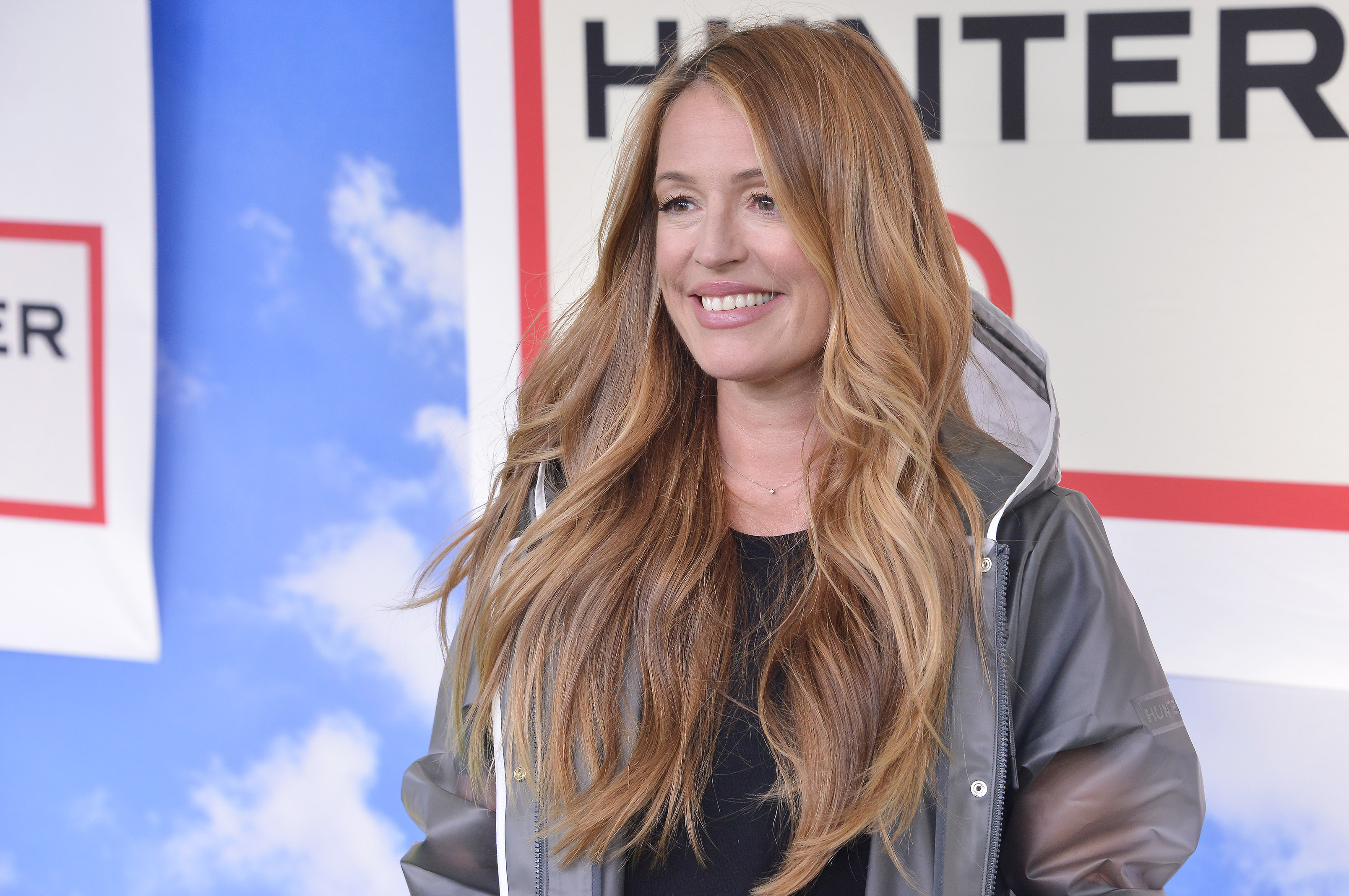 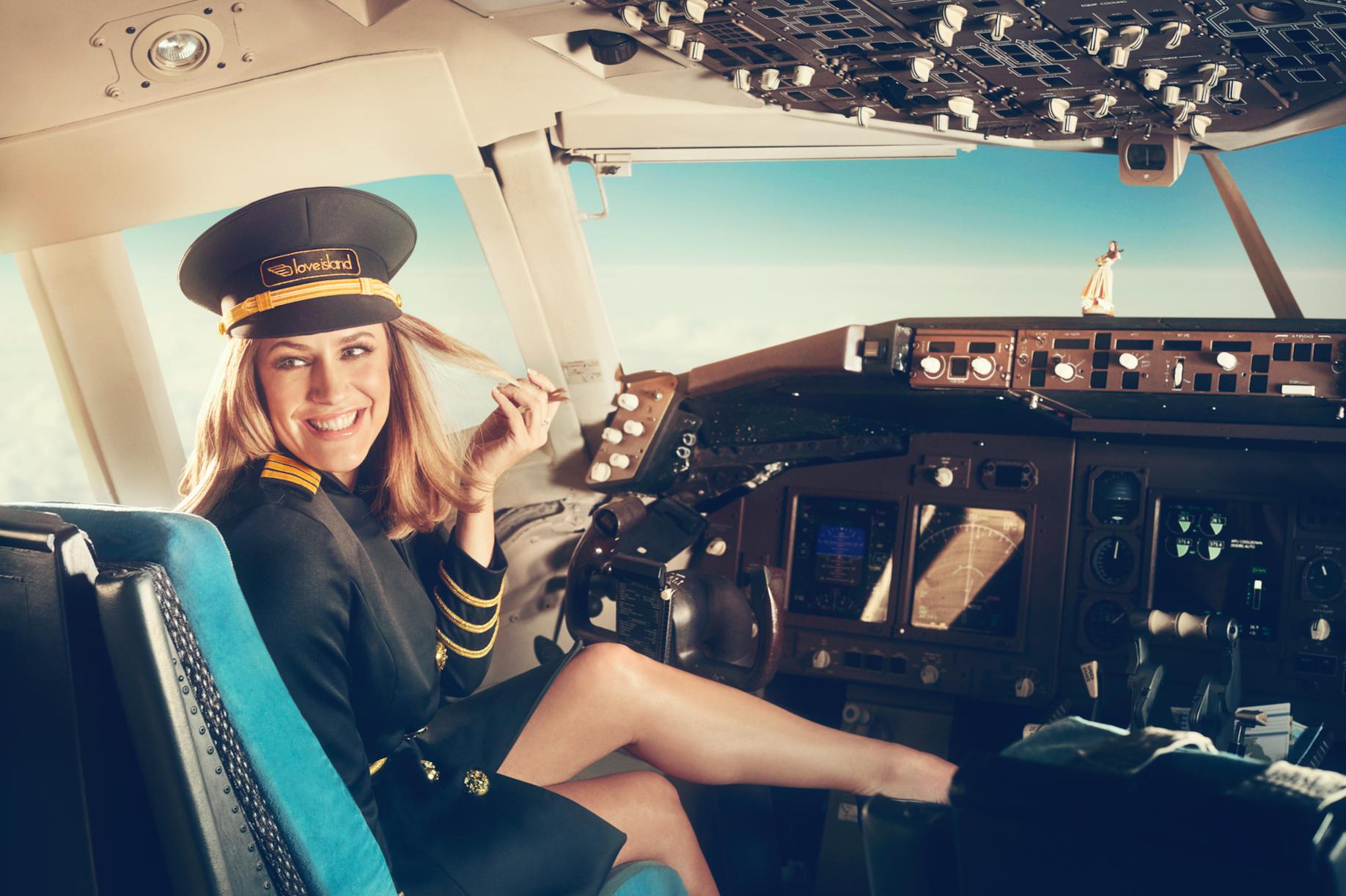 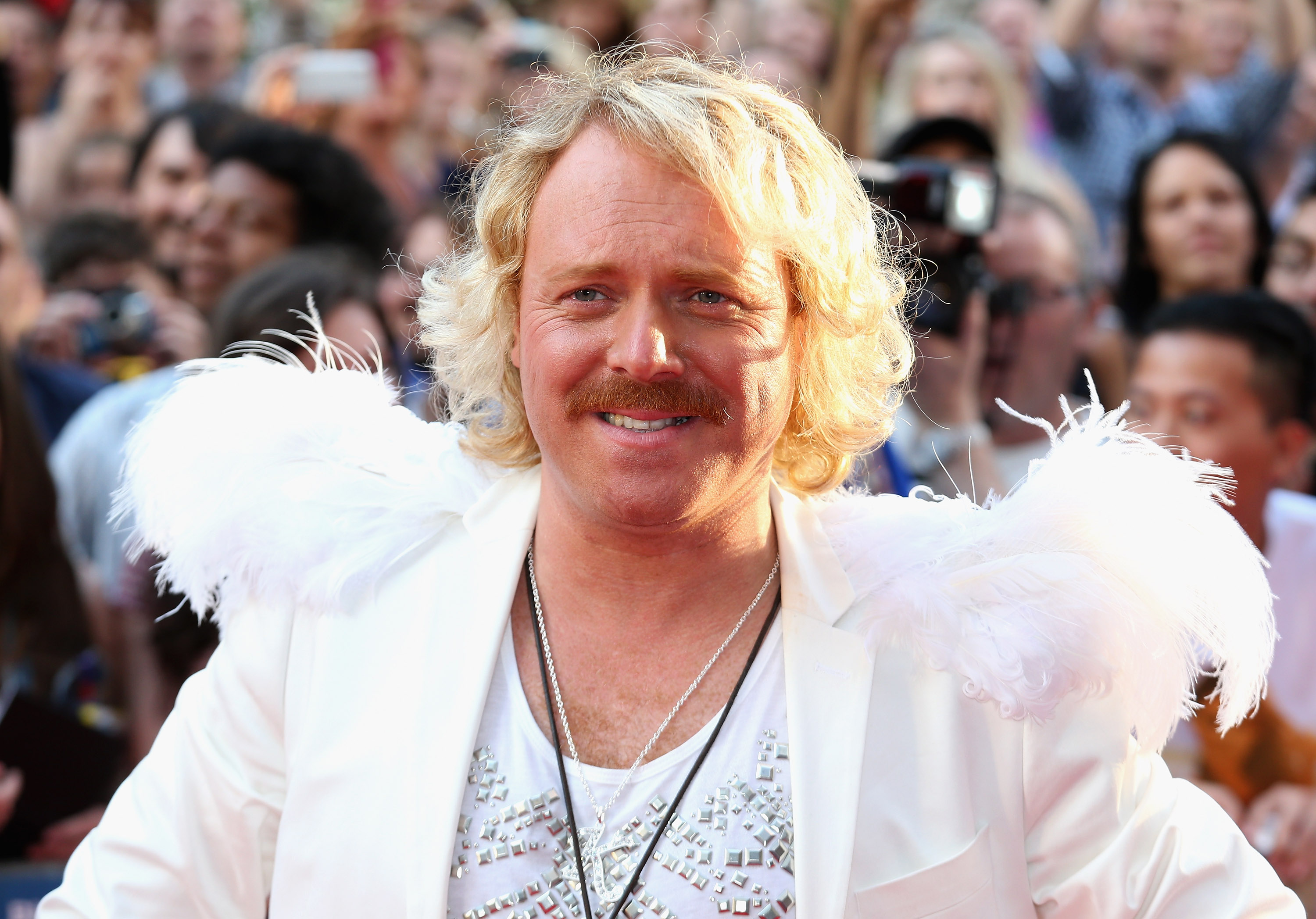 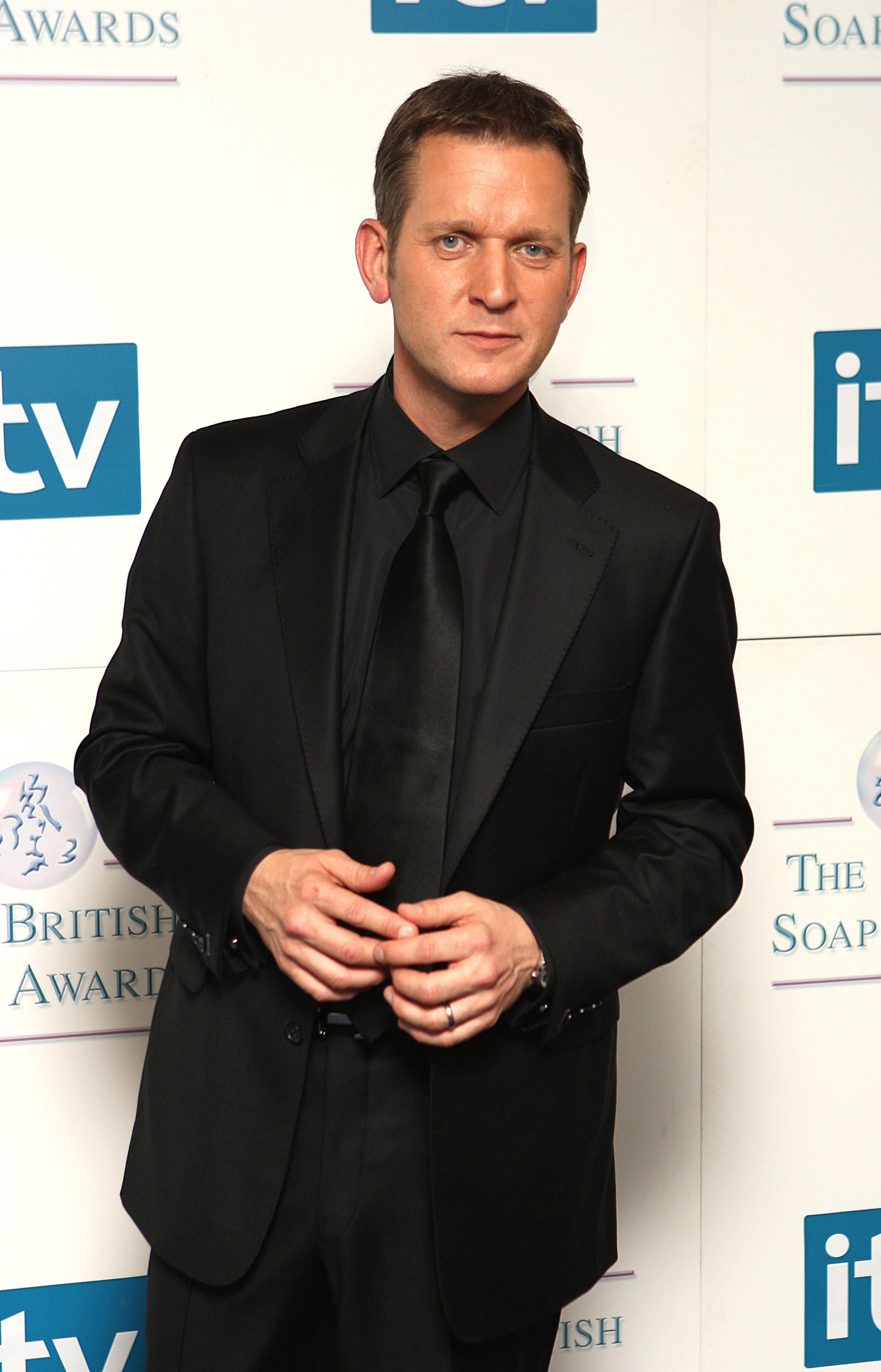 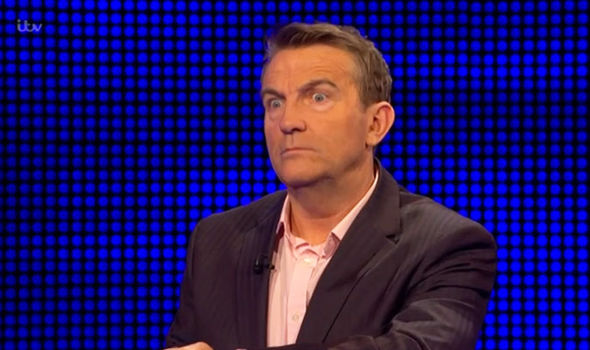 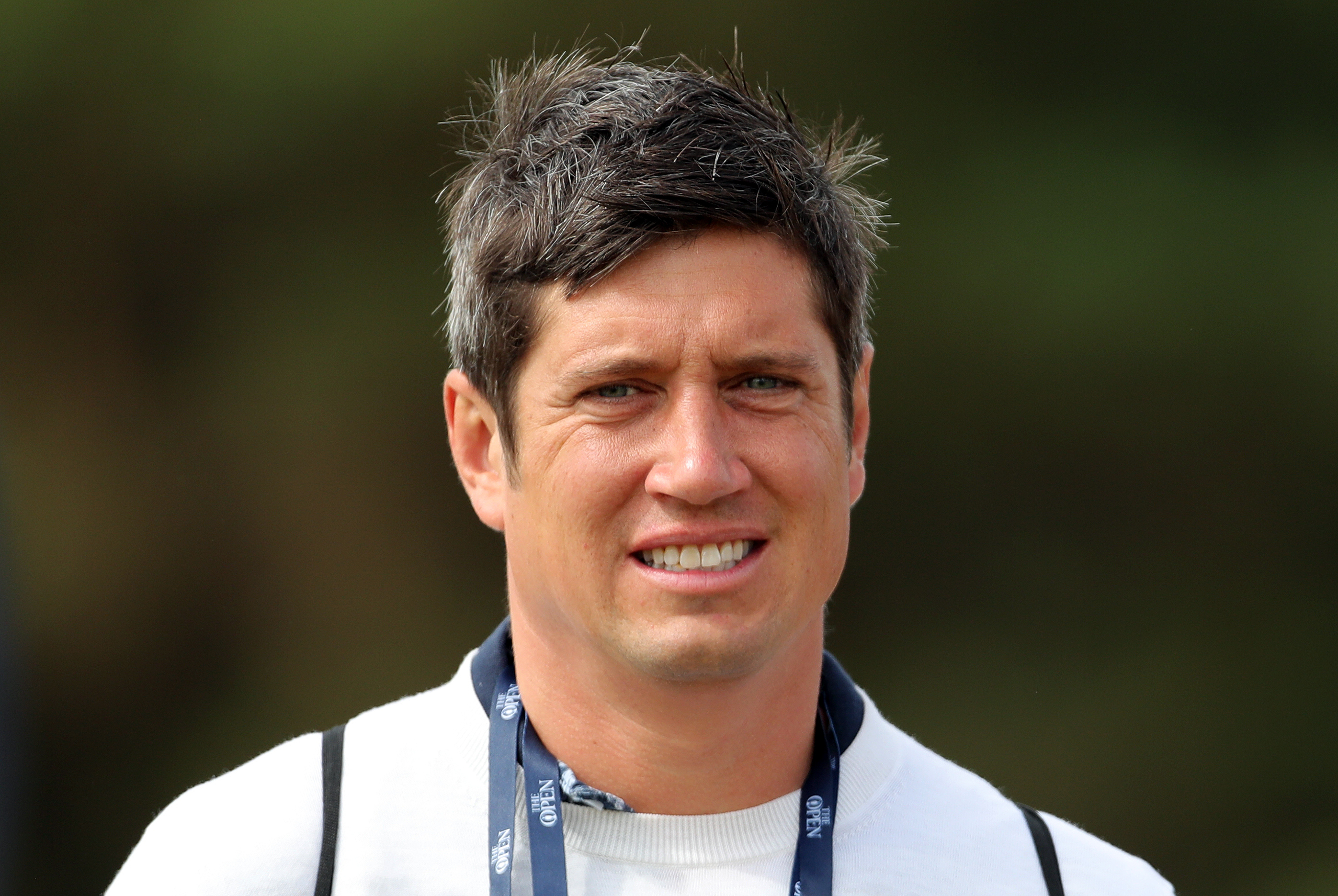 Following Ant's confirmation that he won't be returning to TV for the rest of the year, Dec released a statement in support of his bestie.

He said: “Whilst I am obviously sad at the thought of being without my best friend in Australia this year, I am proud of the work Ant has been doing privately and I am fully supportive of his decision.

“I’m looking forward to us both being reunited on screen in 2019.”