Ant and Dec’s net worth has become a talking point since Ant went to rehab early in 2018.

And as people mourn the loss of their favourite TV duo for at least another six months, fans have been asking what is Ant’s net worth.

After a successful career on the small screen following their debut on Biker Grove, Ant and Dec have gone on to have major TV success with the likes of I’m A Celebrity, Saturday Night Takeaway and Britain’s Got Talent.

Read more: Lisa Armstrong hints she's not ready to give up on her marriage to Ant McPartlin 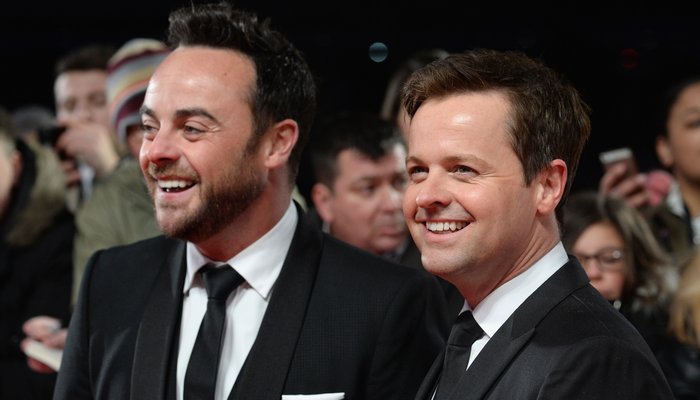 Said to be worth an amazing £62million, it’s believed the majority of his earnings have been made through lucrative deals with ITV.

In 2007, The Sun reports Ant and Dec signed a £40million presenting contract which has been extended by a further £30million which means the duo earn £79,000 a day.

It’s believed Ant has further investments in property which has also seen him add to his fortune.

Ant and Dec have had a number of prime time shows during their career, from SMTV Live to presenting big events such as the BRIT Awards. 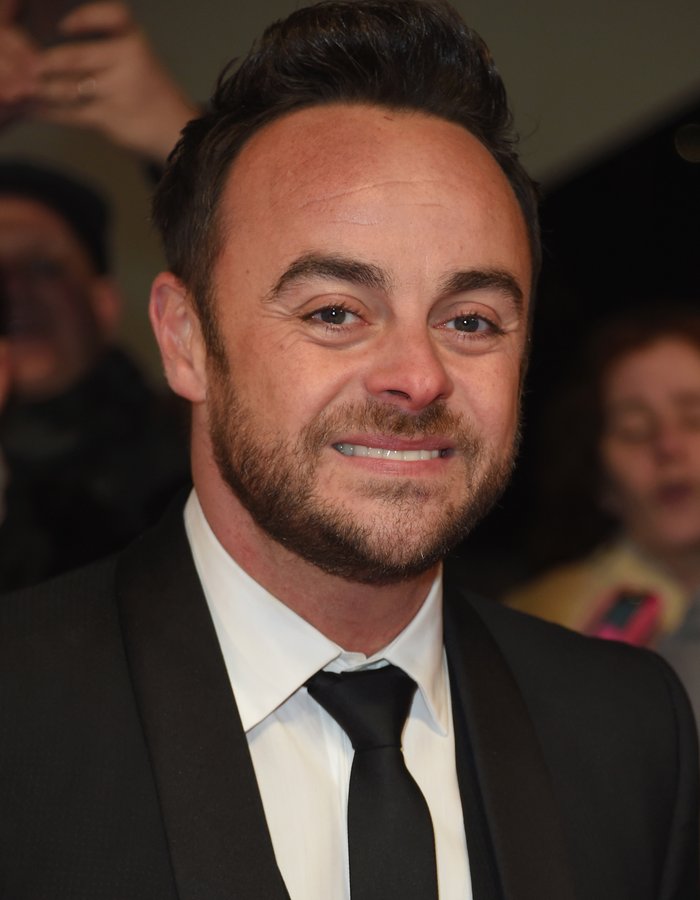 Also, let’s not forget their time in the charts with hit ‘Let’s Get Ready To Rumble’.

Sadly, Ant - who has also postponed Saturday Night Takeaway for a year with Dec too – has had a troubled personal life of late.

Not only did he need to go back to rehab early in 2018, he also confirmed he was divorcing wife Lisa Armstrong.