An old friend of Lisa Armstrong has launched an angry rant at Ant McPartlin for causing "irreparable damage" during his marriage to the makeup artist.

Lisa Armstrong's close pal and former Deuces bandmate, Craig Robert Young has weighed in on her from Ant McPartlin, claiming the 'I'm A Celebrity...' presenter has displayed inexcusable behaviour in recent months.

Craig, who has been spending time with Lisa during her recent trip to LA, leapt to her defence in a heated rant on Twitter where he accused Ant of playing the "victim" following his stint in rehab for addiction to painkillers.

However, Craig claims Ant's demons are not an excuse for his treatment of estranged wife Lisa, and went one step further in supporting an article that branded the telly favourite as "unpleasant". 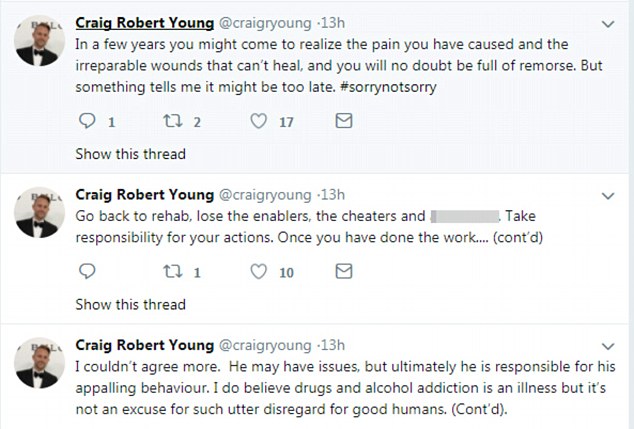 Posting a link to Amanda Platell's article, Craig fumed: "I couldn’t agree more. ⁦⁩ He may have issues, but ultimately he is responsible for his appalling behaviour. I do believe drugs and alcohol addiction is an illness but it’s not an excuse for such utter disregard for good humans.

"Go back to rehab, lose the enablers, the cheaters and a***lickers. Take responsibility for your actions. Once you have done the work..."

"In a few years you might come to realize the pain you have caused and the irreparable wounds that can’t heal, and you will no doubt be full of remorse. But something tells me it might be too late. #sorrynotsorry."

Lisa has chosen to remain dignified following an announcement in January that Ant had filed for divorce, only breaking her silence in May to let her Twitter followers know that she was unaware Ant had began dating her close friend and personal assistant Anne-Marie Corbett.

However, Craig's timely rant appears to give insight into how Lisa might really be feeling as they have been spending a lot of time together as of late. 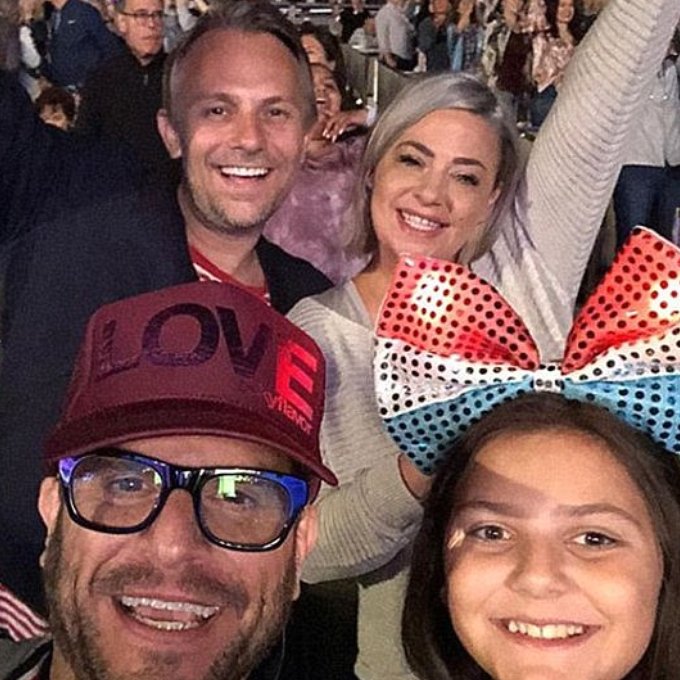 Lisa and Ant's 12-year marriage broke down after Ant sought rehab treatment in June 2017 after becoming addicted to prescription drugs and alcohol following a botched knee surgery in 2015.

He was then admitted to rehab for a second time in March after he was involved in a three-car pile-up in Richmond after driving over the limit.

Ant later pleaded guilty to drink-driving in April and he received a record-breaking £86,000 fine, and was slapped with a 20-month driving ban.