The 24-year-old singer has sealed her love with ink in honour of the victims.

It's hard to believe it's been one whole year since the tragic incident that saw 22 people die as a result of a bombing outside Ariana Grande's concert at Manchester Arena in May last year.

The 'No More Tears To Cry' singer had just finished performing and concert-goers were leaving the arena when the bombing happened.

Now, Ariana has revealed a special tattoo of the Manchester worker bee behind her ear in honour of the victims.

The worker bee has long been associated with Manchester due to it's industrial past and became of a symbol of resilience in the wake of the attacks last year.

Ariana's tribute comes after she took to Twitter on Tuesday to mark the anniversary.

She tweeted: "Thinking of you all today and every day. I love you with all of me and am sending you all of the light and warmth I have to offer on this challenging day."

Relatives of the 22 people who died and some of the survivors of the bomb were  joined by the Duke of Cambridge and the Prime Minister at a remembrance service in Manchester Cathedral on Tuesday.

The ceremony also included a national silence at 2.30pm to allow the country to remember those who died.

In an article for the Manchester Evening News, Prime Minister, Theresa May said: "The targeting of the young and innocent as they enjoyed a carefree night out in the Manchester Arena on May 22, 2017 was an act of sickening cowardice.

"It was designed to strike at the heart of our values and our way of life in one of our most vibrant cities, with the aim of breaking our resolve and dividing us. It failed.

"For such appalling actsof wickedness will do nothing but strengthen our resolve to defeat such twisted ideologies and beliefs.

"The resilience and determination shown by this city in the 12 months since is testament to that." 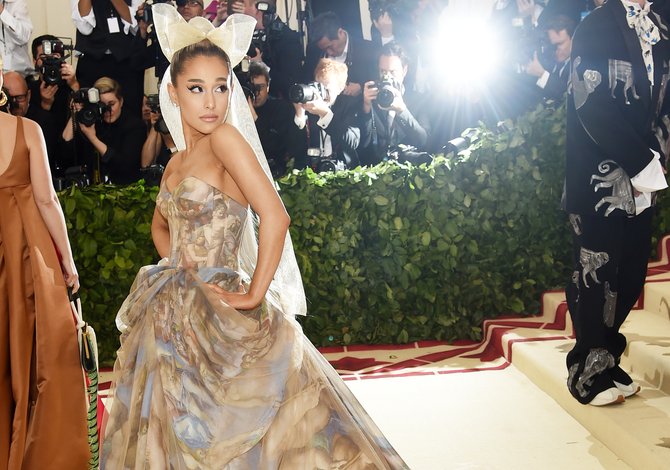 Along with the 22 people who were killed, more than 800 others, many of them children, were either physically or psychologically injured, according to police.

The youngest person to die was just eight years old.

Some of those who were at the concert performed at a special event on Tuesday evening as part of the Manchester Survivors Choir.

They joined more than 3,000 singers from local choirs at the Manchester Together - With One Voice event in the city's Albert Square.

Bells also rang out from the city's Town Hall, St Ann's Church and St Mary's RC Church at 10.31 pm to mark the moment when the attack took place.