Who is Una Healy's husband Ben Foden? England rugby star's net worth and cheating scandal as they reportedly split

Following England rugby star Ben Foden splits from wife Una Healy we reveal everything you need to know about the sportsman including net worth, marriage and kids.

Ben Foden might be known as the hunky husband of The Saturdays star Una Healy, but to many sports fans he is better known as a professional rugby player for England and Northampton Saints.

He has spent his career playing at scrum-half and fullback but he can also play on the wing.

The rugby star, who married Una in a lavish wedding in 2012,  is set to start a new life in the States after signing with Rugby United in New York but it's thought his wife Una is staying behind after rumours he cheated on her with PR girl Becky Milne surfaced.

According to reports, Una is staying in Ireland with their two children after confronting him about the cheating rumours as they look set to split. 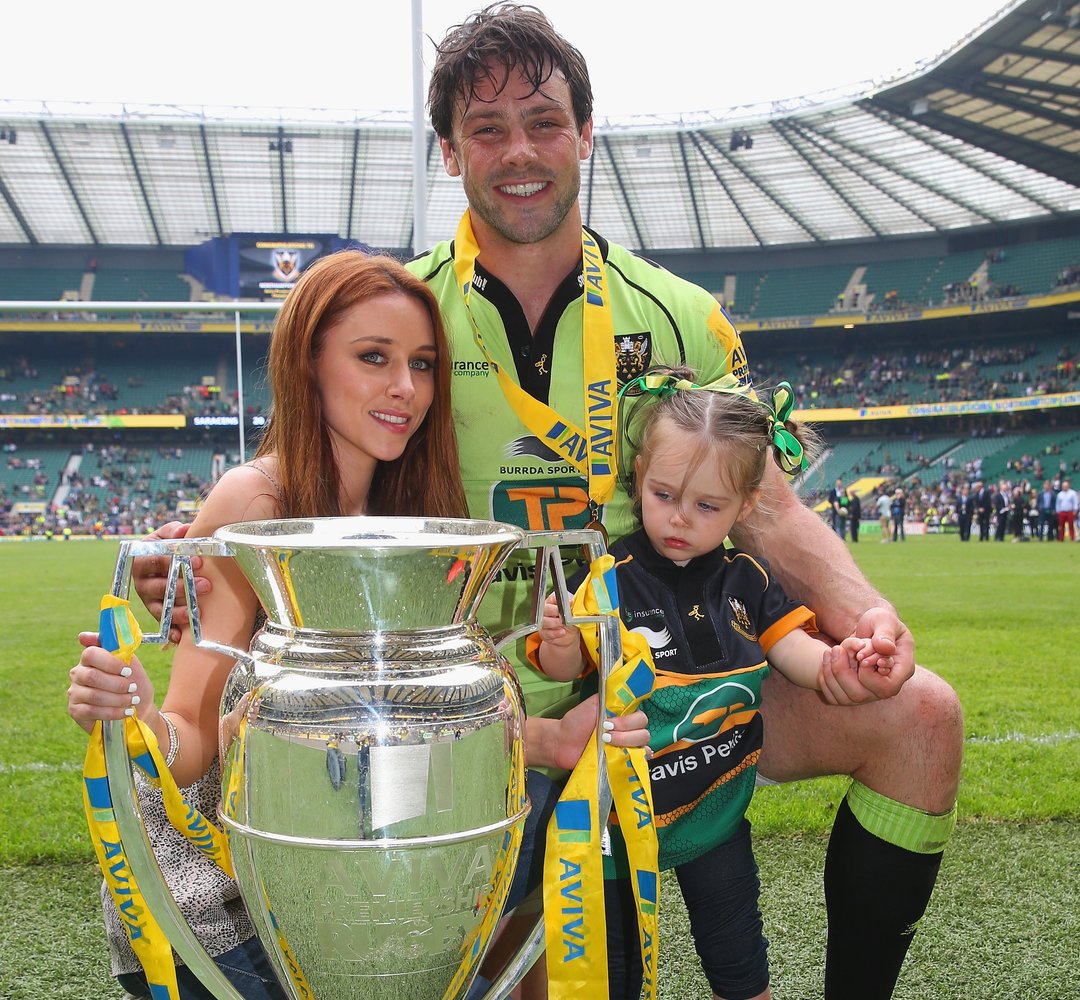 Where is Ben Foden from?

Ben Foden is from Chester, where he made his rugby debut at Sale Sharks before moving to Northampton, where he lived with wife Una up until their split.

How tall is Ben Foden?

Who does Ben Foden play for?

Ben began his career at Sale Sharks before moving to Northampton Saints where he made 250 appearances.

He has played for England in both the Six Nations and World Championship and has been capped for England 34 times since 2009, even scoring 35 points in total.

Ben has now signed with US team Rugby United New York for the 2019 season. 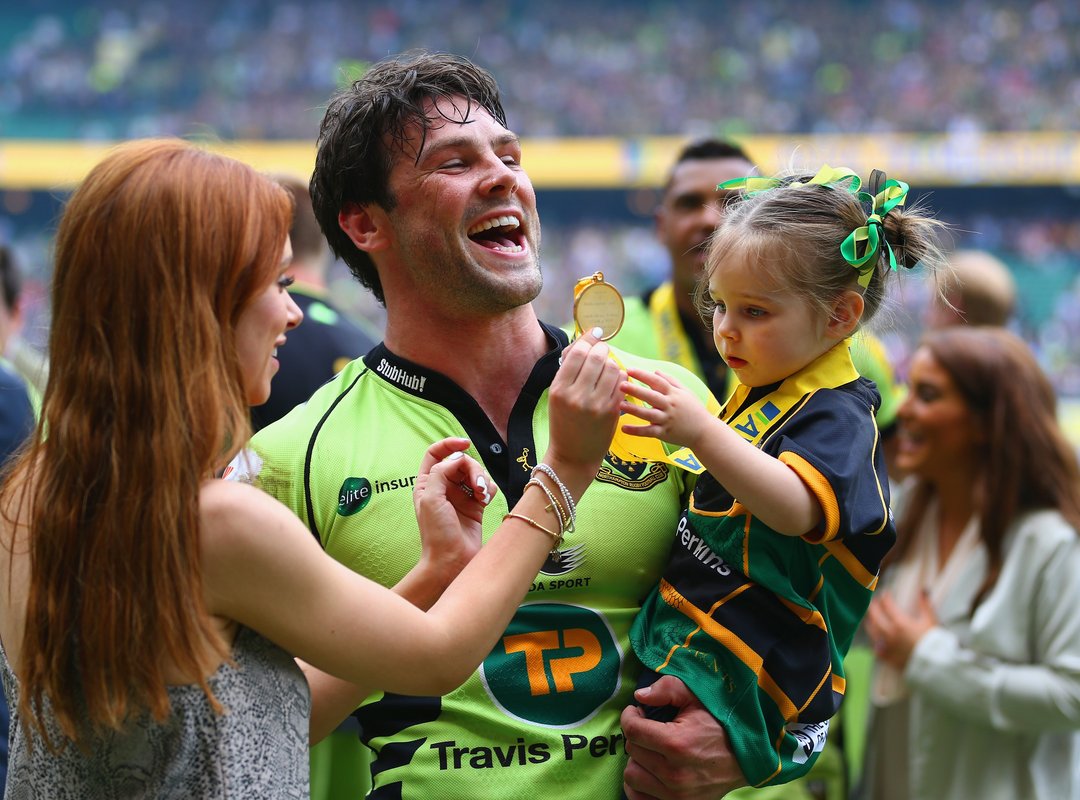 What is Ben Foden's net worth?

Ben was believed to have a base salary of just over £1million ($1.3million) when playing for Northampton Saints. Now it's reported that his net worth is estimated at around £5.1million ($6.7million).

Ben earned the nickname"Pop Idol" from his team mates after he reportedly missed the first day of training at Sale Sharks to attend an audition for the show.

How long has Ben Foden been married to Uni Healy?

The couple married in a lavish wedding in Una's home country of Ireland in 2012 after they'd been dating for four years.
In July 2018, Una and Ben reportedly called off their move to America after she confronted him over cheating claims.

How many children do Una Healy and Ben Foden have?