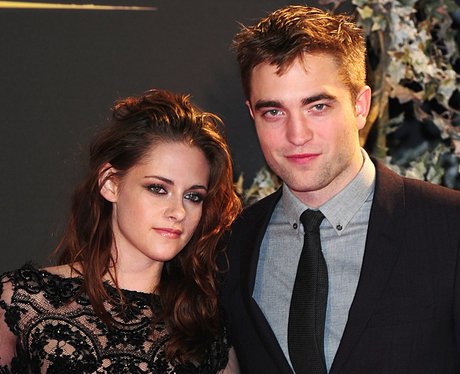 Whilst Bella and Edward's relationship in 'Twilight' captured audiences imaginations onscreen, K-Stew and R-Patz's blossoming relationship had us hooked off screen too. When the handsome actor dumped the brunette beauty for cheating on him, Kristen treated the world to an emotional apology message in the form of a very public statement. The grand gesture paid off and the pair got back together (for a while at least)!