The X Factor host is one of the names tipped to potentially replace Ant McPartlin on Britain's Got Talent.

Dermot O'Leary is the latest star being touted as a stand in for Ant as he takes time away from the spotlight.

Ant and Dec's Saturday Night Takeaway will return to screens this weekend after a week's break but ITV are yet to confirm who will be joining Declan Donnelly in Ant's place (or if anyone will at all) when Britain's Got Talent gets underway next month.

Read More: Ant gives Dec his blessing to 'go it alone' during an emotional reunion

The pair - both 42 - have fronted the show since the very beginning and although many of the auditions were already been pre-recorded before Ant was readmitted to rehab after being caught drink driving, there are still lots to go - not to mention the live shows. 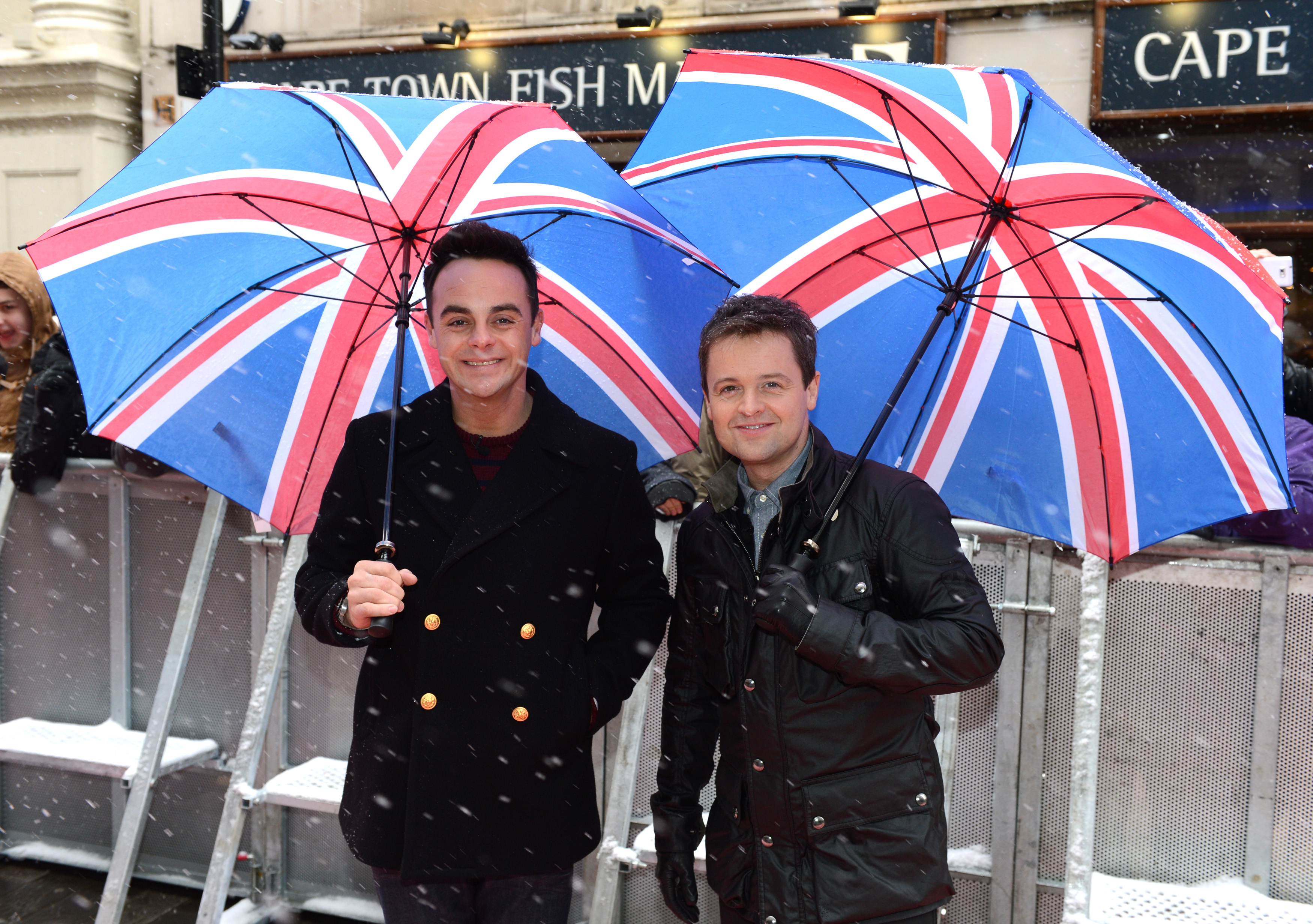 Ant and Dec have already pre-recorded some of the BGT auditions | Picture: PA

Many are hoping Dec will still be involved but high street bookmakers, Paddy Power, have just announced their odds for who could replace Ant for the live shows.

They've tipped Scarlett Moffatt at 5/6 and Stephen Mulhern at 2/1 which won't come as a surprise for fans of Saturday Night Takeaway as those two have been the names on everyones lips to fill Ant's shoes.

But third in the running is none other than Dermot O'Leary at 5/1 who currently fronts the auditions and live shows for the X Factor.

ITV are yet to comment on the situation but we'll be sure to find out when Britain's Got Talent returns to our screens soon...