The Wizarding World of Harry Potter has taught us many things, including how to pronounce 'Hermione'.

Despite the final book in the Harry Potter series being published 11 years ago, new theories are forever being run past author J.K Rowling.

The magical writer recently agreed with a theory that Dumbledore was Death in the Tale of Three Brothers, and now she's also confirmed a sneaky piece of dialogue in Harry Potter and the Goblet of Fire was intended for readers to get the pronunciation of Hermione's name right.

Because, let's face it, we were all calling her 'Hermy-own' to begin with.

A Twitter user posed her thoughts to J.K, highlighting the point in the fourth book where Dumstrang student Viktor Krum learnt to pronounce Hermione's name correctly.

Theory: @jk_rowling included that passage on how to pronounce Hermione's name in Goblet of Fire just to school all of us who were saying HER-MY-OWN like Viktor Krum.

And, it turns out that J.K was helping us all out after all (we owe you big time, J.K).

After the author confirmed this latest theory, Harry Potter fans couldn't resist commenting that, yep, they had been calling Hermione 'Hermy-own'.

READ MORE: Harry Potter's Alfred Enoch admits he was a super-fan before getting the part as Dean Thomas

And, it seems, even more exotic variations of that.

For the longest time, I used to say her-mai-knee

I’m embarrassed to say that the name was, for me, just a series of characters representing an individual until I read that passage.

Just when you think you know all there is to know about the wizarding world of Harry Potter, you learn something new.

Thanks J.K, for keeping us muggles reliably informed! 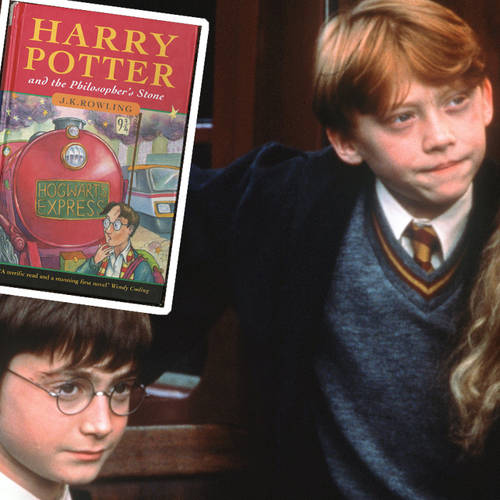 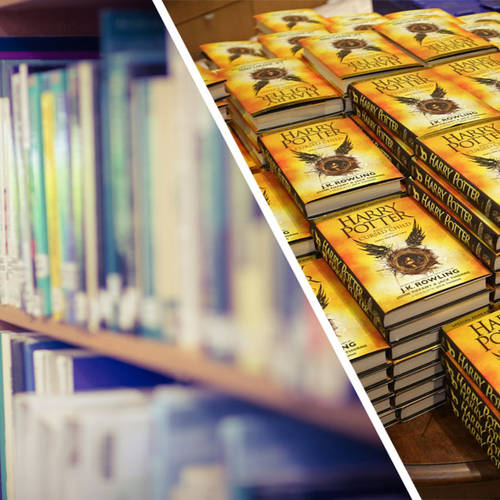 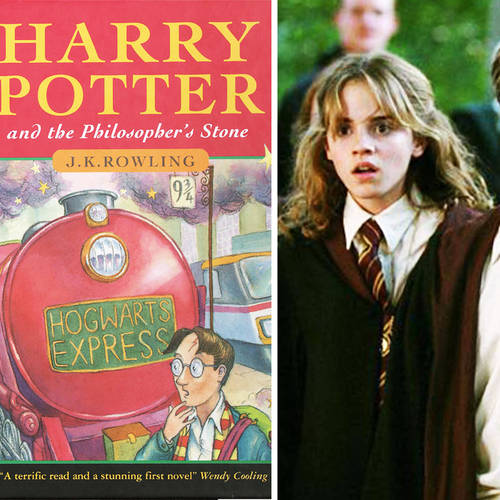 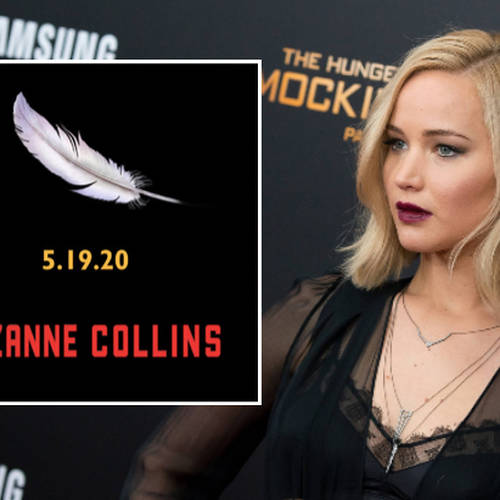 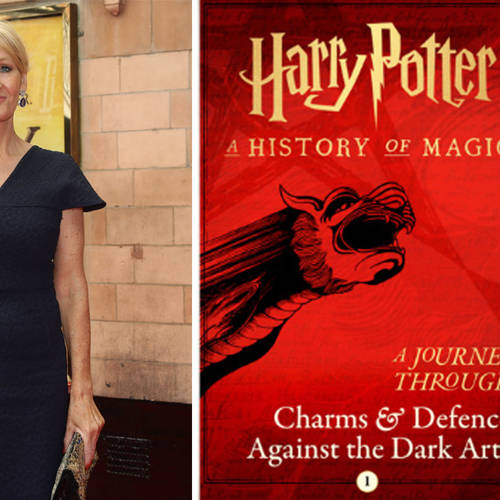