This image appears in the gallery:
Exes Who've Managed To Stay Friends 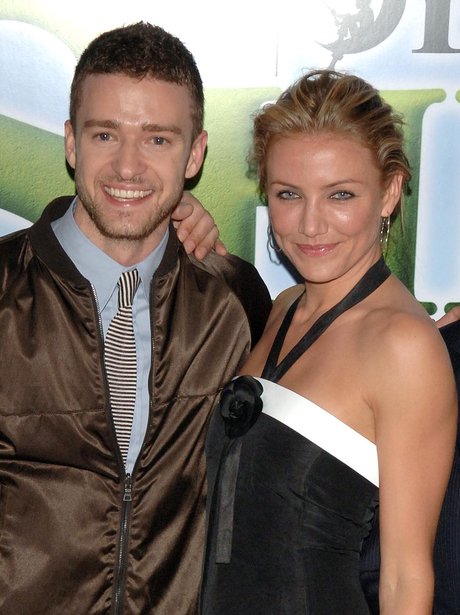 The hit maker and blonde bombshell called time on their relationship back in 2006 after nearly four years together. The two actors were reunited on a professional level however, when they starred opposite each other as love interests in the movie 'Bad Teacher'. When questioned on whether the job was an awkward on however, a cool Cameron told 'Us Weekly': It really wasn't a big deal, we had a great time and did the job".