Brad Pitt may be back on the market but hopeful fans may be a tad disappointed to learn that a fling with the Hollywood star is definitely out of the question.

Or at least for a year.

After comparing his break-up with Angelina Jolie as 'death', it seems the 54-year-old will be letting other things die too as he vows to go celibate for a year to mend his broken heart. 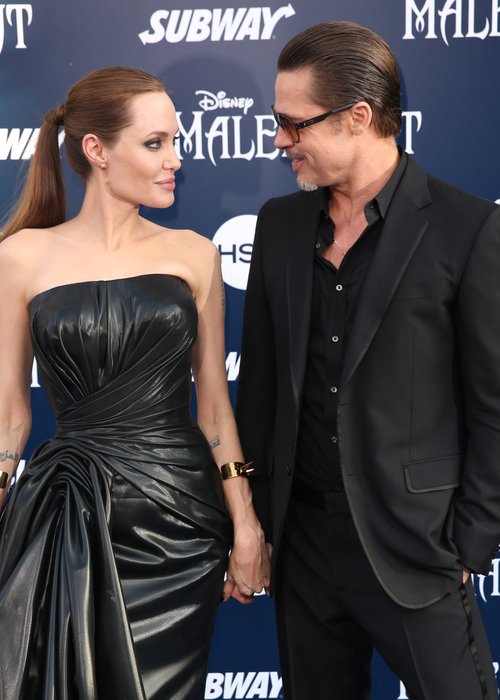 According to The Sun, the Fury actor will be giving himself some serious 'me' time, eating a more healthy diet and staying away from the alcohol as well as sex.

The source revealed, "He's looking after number one. Brad is really sorting himself out. He's getting trim, eating healthily and has cut out the booze.

"He has been in relationships for pretty much all of his entire adult life. Now that he's single, he's doing things he's previously been unable to do." 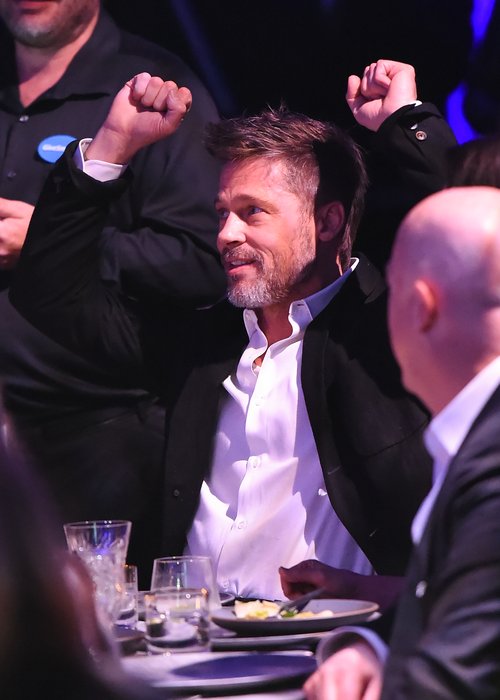 The news follows Brad's rather public divorce with actress Angelina who announced their split back in December 2016.

The couple asked for privacy for their eight children Maddox, 15, Pax, 13, Zahara, 12, Shiloh, 10, and twins Vivienne and Knox, eight during their divorce settlement.

Brad is already said to be tuning into his inner zen with therapy, revealing that he 'loves' his new practice.

We'll go to therapy with you Brad.