Brendan Cole’s Next Potential TV Role Will Surprise You

Rumours are a foot around what's up next for the ex-Strictly Come Dancing star.

I'm A Celebrity...Get Me Out Of Here is a while off yet but the rumour mill is already in full swing and some interesting names have been rumoured to head into the jungle when the show returns in November.

41-year-old Brendan Cole made headlines when he got the boot from Strictly Come Dancing, a show that has consumed his November's and December's for the past 15 years.

But now could the huge opening in his diary lead him to the jungle over the Christmas period?

Brendan Cole opened up to the Daily Star about his potential career moves...

He said:  “Doors come along and you open them and you choose to walk a different path."

“I have never had from July 31 until Christmas off. I have never been able to take on any other responsibilities, not even the odd corporate job because your time is devoted to Strictly."

Now that time is all of a sudden free, all of the things I wanted to do is now available.” 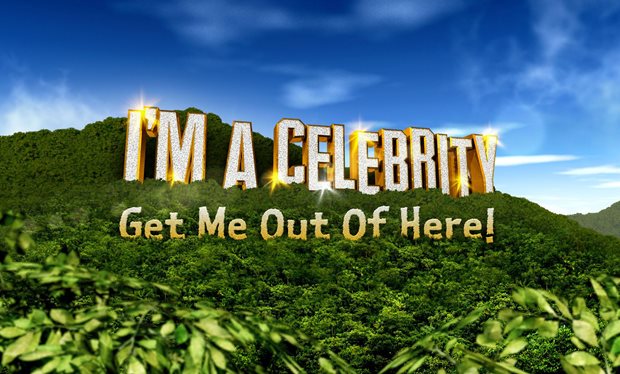 Could Brendan head out to the Aussie jungle? | Picture: ITV

Fans of Strictly and Brendan have been gutted by the news that he won't be taking part in this year's series but it will be exciting to see what he does next!