The 19-year-old had enrolled at prestigious Parsons School of Design but has deferred after landing an internship.

Brooklyn Beckham has dropped out of the world-renowned New York university just months after starting the photography course.

It's due to him landing an incredible internship with a respected British photographer, but is reportedly also due to Brooklyn battling homesickness after moving out of the family home.

A source told the Daily Mirror: "It sounds as if he was truly homesick and was feeling lonely out there.

"He adores his family, in the end it was the lure to come back to them all that swung it - and the prospect of a terrific internship."

Read more: Victoria and David Beckham Net Worth: Inside Their Multi-Million Pound Fortune 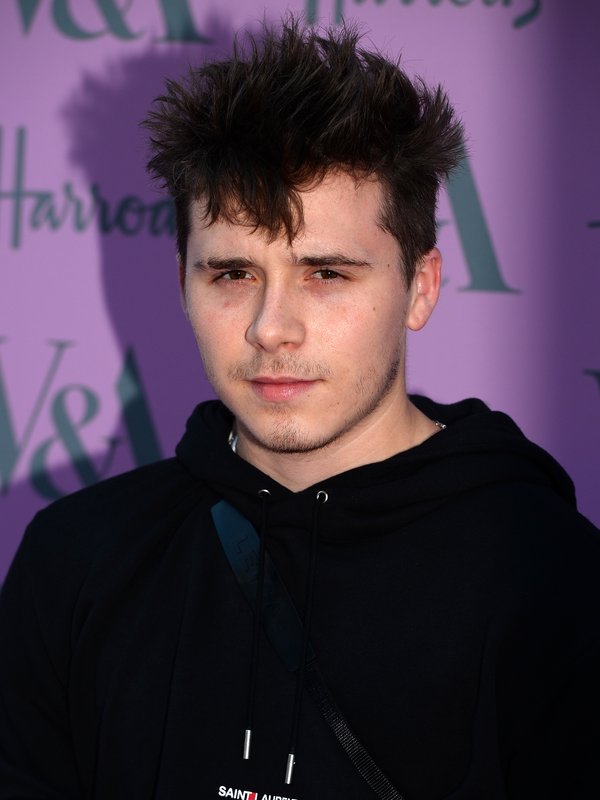 The source went on to add that mum Victoria was "thrilled" about Brooklyn's return to the family home.

They explained: "Victoria is absolutely delighted at the news and couldn't contain herself when it was all coming to plan - to have Brooklyn back under the same roof is a dream come true for her."

Brooklyn has been regularly flying across the pond throughout his university semester and recently accompanied his Spice Girl mother at Paris Fashion Week.

In May 2018, David Beckham was left stunned after Brooklyn took a break from his studies to jet into the UK to surprise his footballer dad on his 43rd birthday.