Can Ant McPartlin's marriage be saved?

Ant McPartin's estranged wife Lisa Armstrong is reportedly having a rethink about her relationship with the TV star.

After some time to 'reflect', insiders close to the couple say Lisa is considering giving their 11-year marriage another go.

The pair were thought to have one of the strongest relationships in showbiz but stunned fans by announcing their separation in January. 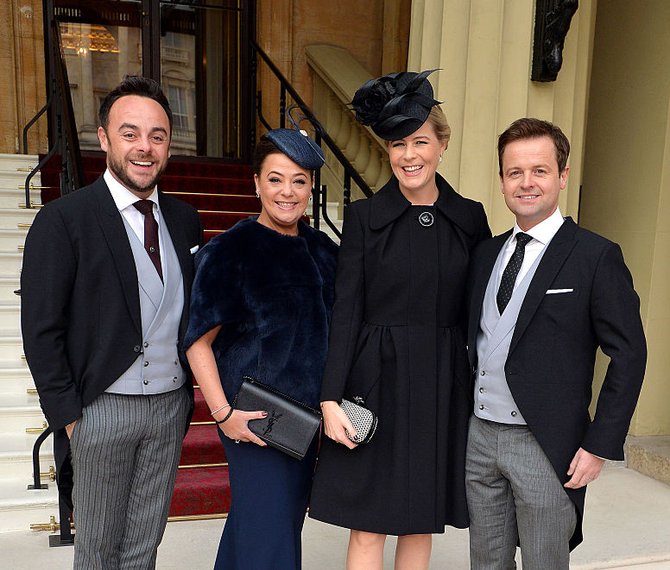 Ant and Dec collect their OBE in 2017 alongside their partners, ex Lisa Armstrong and Ali Astall. Credit: Getty

The pair endured a difficult 2017 where Ant spent time in rehab for addiction.

The 42-year-old presenter is now undergoing a second round of treatment but is now said to be doing well and in 'a better place'.

"Lisa has decided the marriage could be worth fighting for", a source told the Daily Mirror. 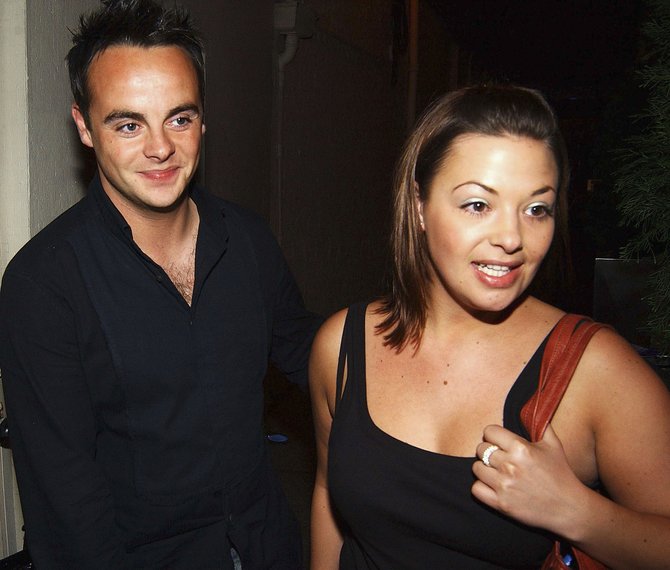 "Lisa’s gone through all the emotions you face when you have a difficult break-up – heartache, anger and disappointment. She thinks getting a divorce any time soon could be a mistake."

Ant's side-kick and best friend Declan Donnelly presented the final shows of the most recent Saturday Night Takeaway series on his own after Ant was arrested in March for drink-driving after crashing his car. He was fined £86,000 and banned from driving for 20 months.

It is not known when he will return to work but doctors are said to have the final say.