Caroline took to social media to reveal her ex had already been planning to appear on TV dating show Celebs Go Dating.

Caroline Flack has hit out at former lover Andrew Brady after reports he was planning to appear on Celebs Go Dating - while still loved-up with Caroline.

A screenshot of what appears to be Caroline's Facebook status is doing the rounds on social media, as she hits out at 27-year-old Andrew's reported TV bid for romance.

She put: "When you find out your fiancé had been planning a meeting to go on Celebs Go Dating and then has a meeting the day after you break up. In utter shock. Kill me now."

38-year-old Caroline completed the message with an emoji of a woman covering her face in shock. 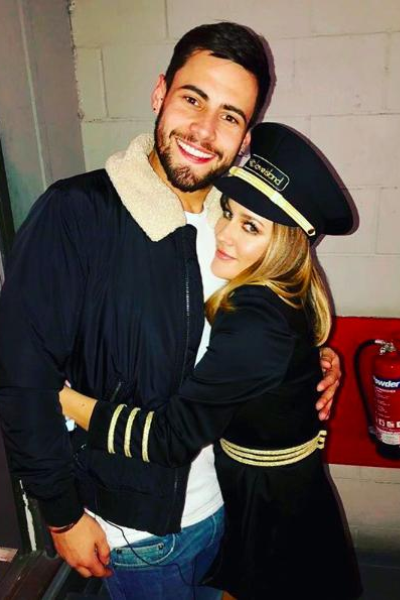 An insider told The Sun Online: "Andrew approached the show while he was still with Caroline and set up a meeting with producers just one day after their split.

"Caroline was devastated when she found out her fiancé was secretly planning to try and get on one of the biggest and most watched celebrity dating shows on TV."

They added: "It's like Andrew's seen how successful other celebs have been after appearing on the show and wanted that fame for himself. He's not signed up yet but he's in talks." 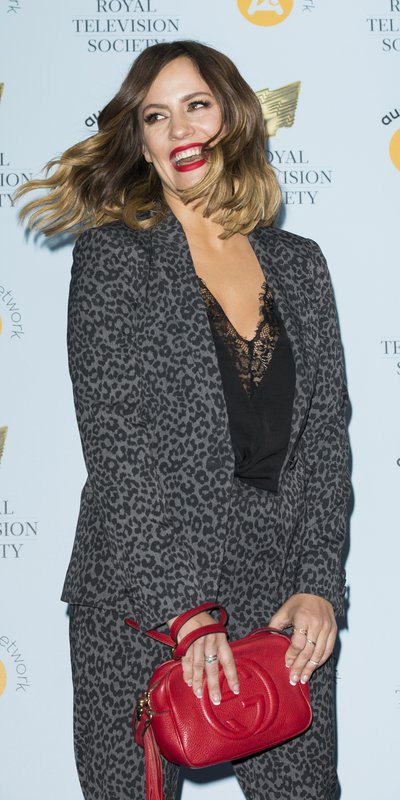 Caroline strikes a pose on the red carpet (Credit - GETTY)

Andrew would be following in the footsteps of Gemma Collins and Stephen Bear if he participates in Celebs Go Dating - a rival TV dating show to Caroline's hit ITV series Love Island.

Caroline, 38, struck up a hot romance with The Apprentice star Andrew, 27, after his stint on Celebrity Big Brother.