Roxanne Pallett was previously in an abusive relationship and has spoken out on the domestic violence she suffered at the hands of her ex.

The Celebrity Big Brother star appeared on This Morning back in 2008 to discuss her Emmerdale storyline that saw character Jo Sugden experience domestic violence.

The resurfaced interview comes after Roxanne demanded Ryan Thomas should be evicted from Celebrity Big Brother for "punching" her.

She explained back in 2008: "I have been living this storyline since Christmas and you're researching it and it brings it all back to you and it's devastating.

Roxanne added: "I can't even watch these scenes back without it choking me up.

Roxanne's Twitter account has been deleted since viewers reacted in shock to her claims that CBB co-star Ryan Thomas physically struck her during a mock fight. 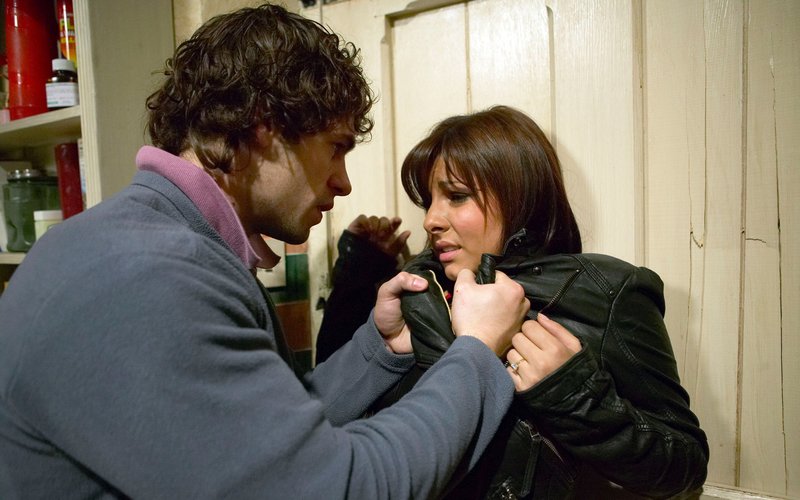 Speaking in the diary room shortly after, she protested: "A boy who's punched me repeatedly, deliberately... he punched me like a boxer punches a bag.