Did you know that some of the most famous faces secretly have the weirdest middle names?

Unless you're a super fan, celebrities' middle names tend to remain unknown. But there's a fair few that are hiding some pretty interesting monikers, and we've dug them out! 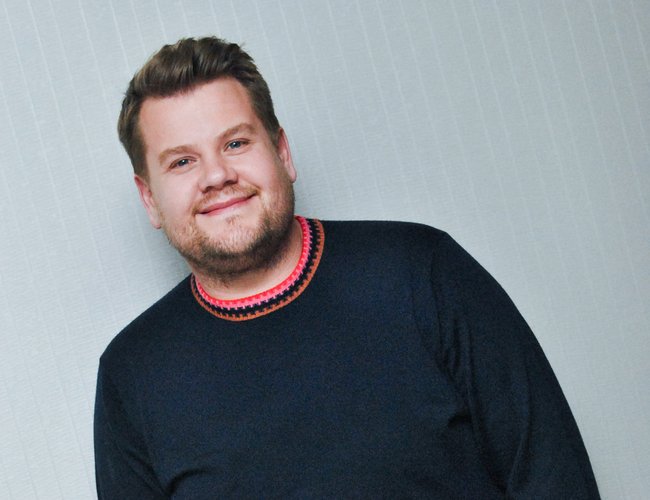 The comical presenter revealed that the middle name Kimberly is a family tradition for all Corden men that stems back over many generations. James tried to tell his schoolmates that his middle name was actually Karl - until his sister blabbed the truth to one of his friends who she was dating at the time, and naturally it spread like wildfire. That's siblings for you! 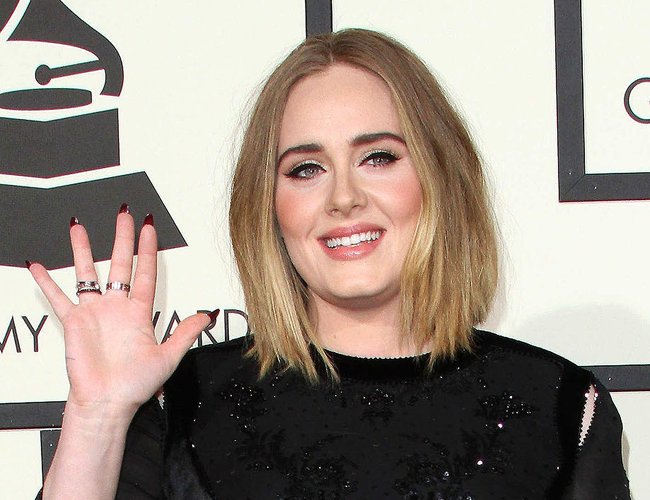 The global superstar is normally just simply known as Adele, but her full name is actually a bit of a mouthful! We can see why she prefers to keep it short and sweet. 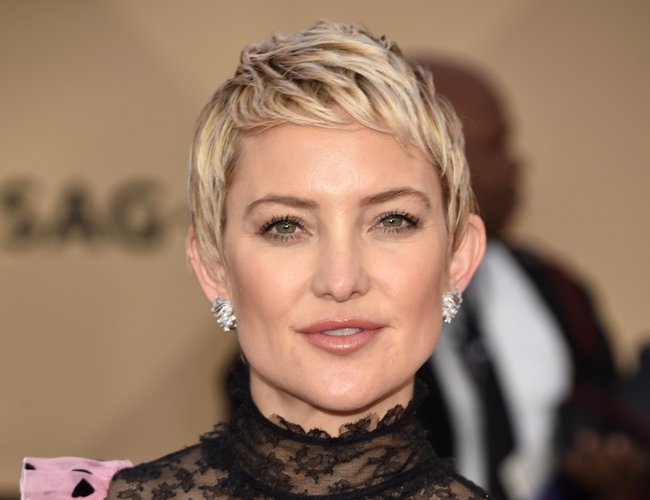 The actress has previously revealed that her middle name is in memory of her Uncle Garry, who passed away just before she was born. 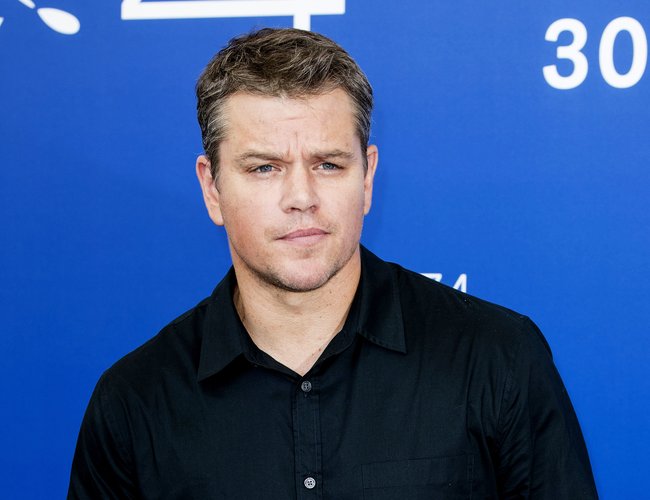 Before she married, mummy Damon had the double-barrelled surname Carlsson-Paige, and this is where Matt gets his unusual moniker from. 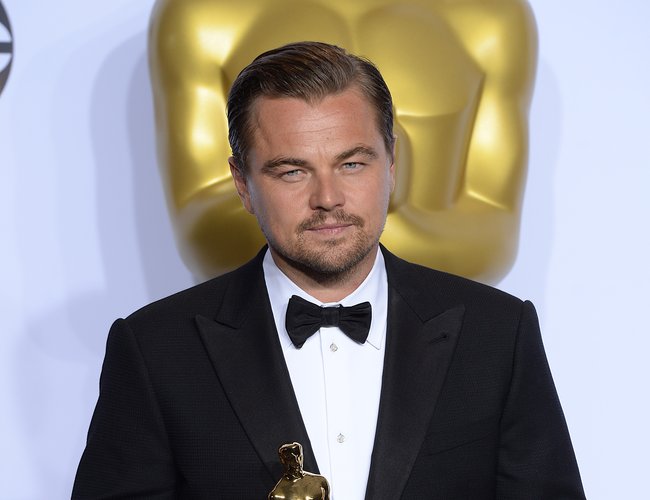 The star got his first name after his pregnant mum felt him kick for the first time whilst she was admiring a Leonardo DaVinci painting. His middle name is in memory of his grandfather, who was a mineworker in Germany. 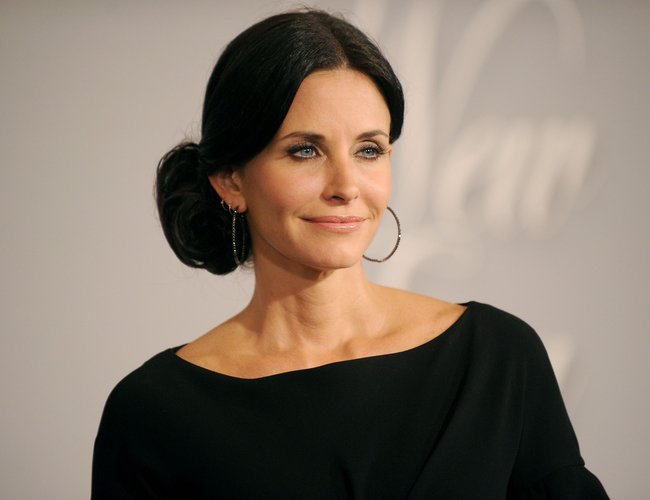 Similarly to Matt Damon, Courtney gets her unusual moniker from her mum's maiden name, which was Bass. 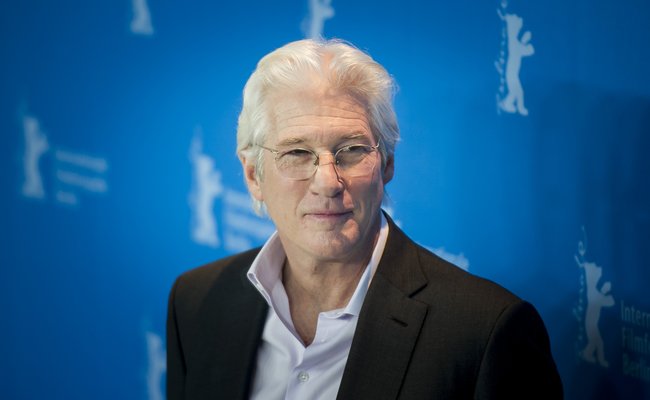 Richard gets his middle name from his mothers maiden name too! It's a trend in the celeb world thats for sure. 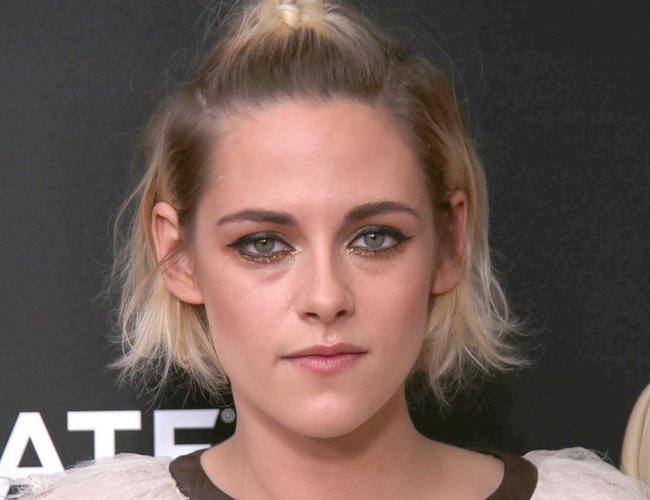 Kristen's parents names are Jules and John, so perhaps they wanted to keep the theme of 'J' names in their family!