Seriously, we can't tell the difference!

Self-confessed Titanic fan Adele celebrated hitting the big 3-0 in the only way she knew how - by embracing her inner Rose DeWitt Bukater.

The Someone Like You star posted a series of pictures to her Instagram, which showed her dressed in an identical ensemble to that of Kate Winslet's famous character, Rose. 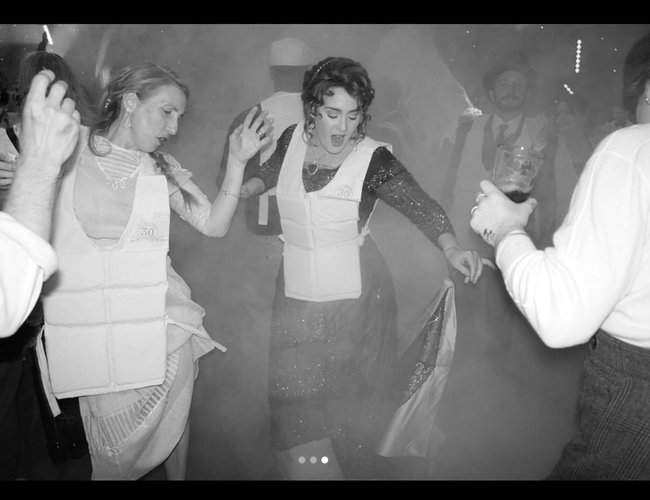 The star added the caption: "Dirty 30! I’m not sure what I’m going to do for the next 30 years as I’ve been blessed beyond words in my life so far. Thank you to everyone for coming along for the ride the last 11 years with me. My family and friends for entertaining my super fandom of the Titanic movie. Last night was the best night of my life. Here’s a couple pics."

READ MORE: Alan Carr reveals Adele got ORDAINED so she could marry him

Ever the potty mouth, Adele also admitted that she was a little worse for wear after her party shenanigans, and unlikely to make it out the house anytime soon. 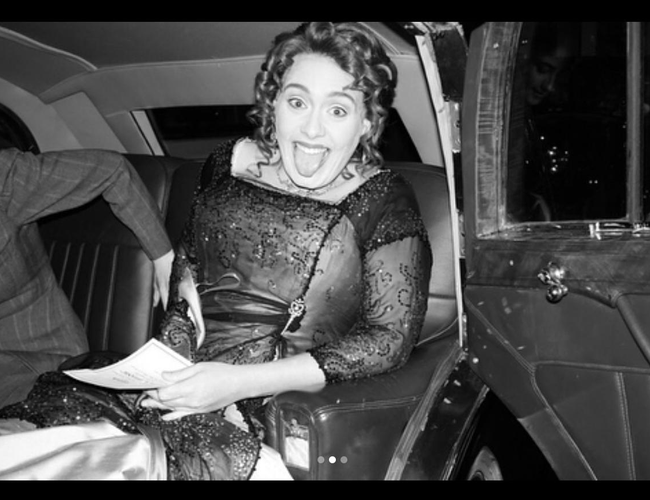 After bursting onto the scene at the age of 19, Adele has been propelled to superstardom due to her powerful vocals and emotional ballads. Now mother to 5 year old Angelo, she recently revealed that she struggles to enjoy touring and is instead planning to spend more time being a mum, alongside her husband Simon Konecki.

The star recently became ordained in order to marry her best friend Alan Carr and his partner of 10 years, Paul Drayton, in her back garden.

WATCH! Adele freaks out over an invasion of bugs on stage: