Caroline Flack's ex appears to have shared a Non Disclosure Agreement he was given during their relationship.

Andrew Brady has shared what he claims is a Non Disclosure Agreement given to him while he was in a relationship with Caroline Flack.

The former Apprentice star shared the gagging order alongside the caption: '#abusehasnogender'.

His post comes just days after Caroline was arrested and charged with assault of her boyfriend Lewis Burton at her flat in north London. The charged have since been dropped.

There has been no other suggestion of violence in Caroline's previous relationships.

The document reads: "Due to the nature of your relationship, you may have access to certain confidential and private information".

It states that he must not share information relating to "private life and family affairs", as well as "habits, opinions, policies, beliefs, attitudes, lifestyle, possessions, health, acquaintances, family, residences or activities".

A source told The Sun: "Andrew was the only one of Caroline’s partners ever asked to sign an NDA. Friends encouraged her to do it because they were unsure of his motives.

"By sharing the documents he has shown he can’t be trusted.”

Andrew and Caroline got engaged last year after a six month romance, but announced their split soon after.

Heart.co.uk have contacted representatives for both Caroline and Andrew for comment.

Last Friday (13 December), a police spokesperson released a statement saying: "Caroline Flack of Islington was charged on Friday, 13 December with assault by beating.

You can leave your hat on ... @mrlewisburton

"She will appear on bail at Highbury Corner Magistrates’ Court on Monday, 23 December.

"This follows an incident at approximately 05:25hrs on Thursday, 12 December after reports of a man assaulted.

"He was not seriously injured." 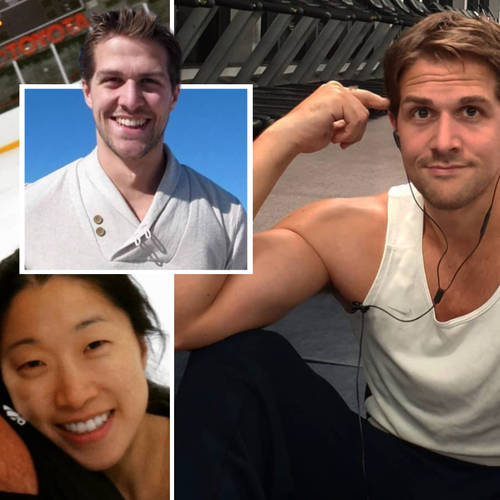 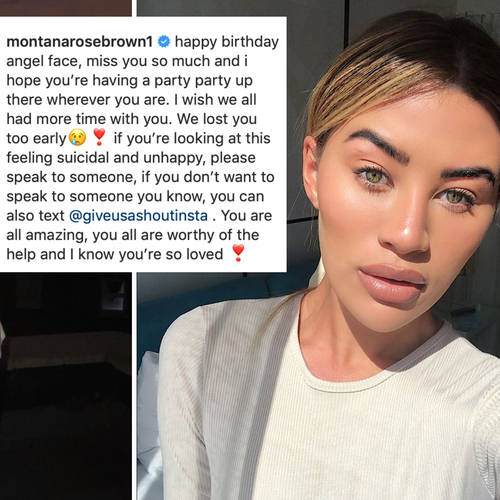