Ant McPartlin confirms he will NOT return to I'm A Celeb

Ant McPartlin has announced he will be missing I'm A Celebrity...Get Me Out Of Here this year.

In an exclusive statement to The Sun, Ant McPartlin, 42, has announced that he will refrain from all presenting duties until 2019.

This means that he will not be fronting the upcoming series of I'm A Celeb, leaving pal Dec to front the show on his own.

The duo have also decided to rest Saturday Night Takeaway for 2019, and will instead bring the show back in 2020. 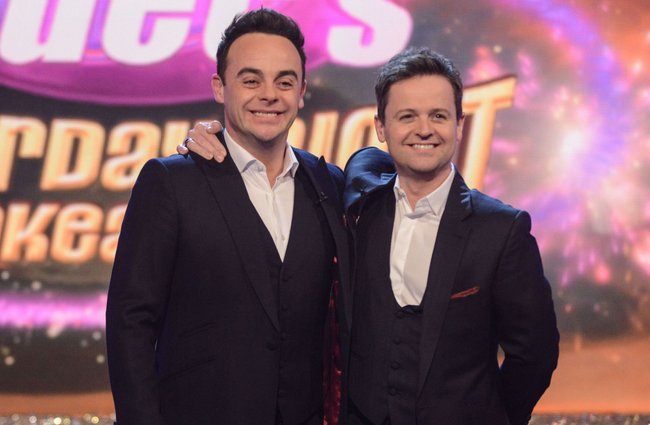 Ant has said: “My recovery is going very well and for that to continue having spoken to Dec and ITV, I have made the decision to take the rest of the year off.

READ MORE: Ant McPartlin urged to go 'back to rehab' in furious rant from Lisa's pal

“I’d like to thank both Dec and ITV for their continued support and I look forward to getting back to work in the new year.” 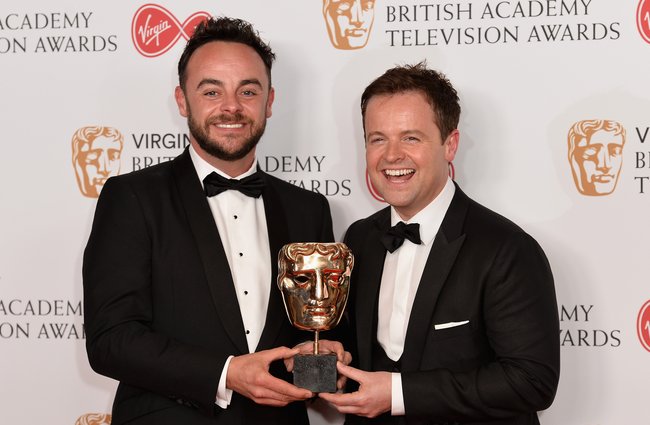 Dec, who has worked with Ant since their big break on Byker Grove in the 90's, has also released a statement, admitting that whilst he's sad they will not be presenting together, it is the right thing for Ant at this moment in time.

"Whilst I am obviously sad at the thought of being without my best friend in Australia this year, I am proud of the work Ant has been doing privately and I am fully supportive of his decision.

“I’m looking forward to us both being reunited on screen in 2019.” 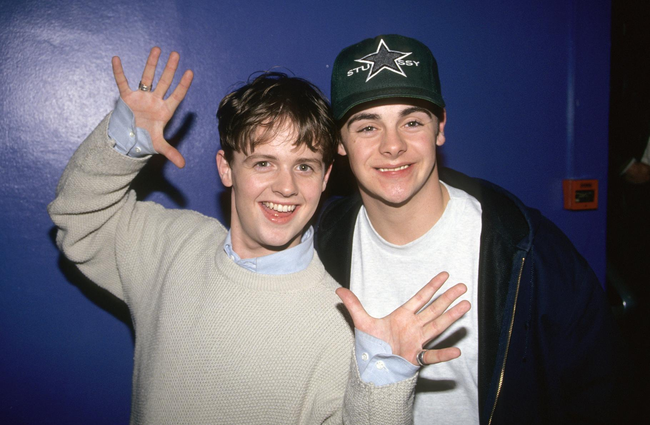 ITV Director of Television Kevin Lygo said: "ITV is completely supportive of Ant taking as much time as he needs in his recovery and of this mutual decision to rest Takeaway in 2019.

“Ant is clearly making good progress and we wish him all the very best and look forward to him returning to ITV next year.
“An announcement on I'm A Celebrity plans will be made in due course.”